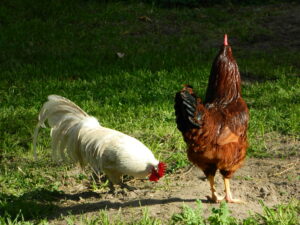 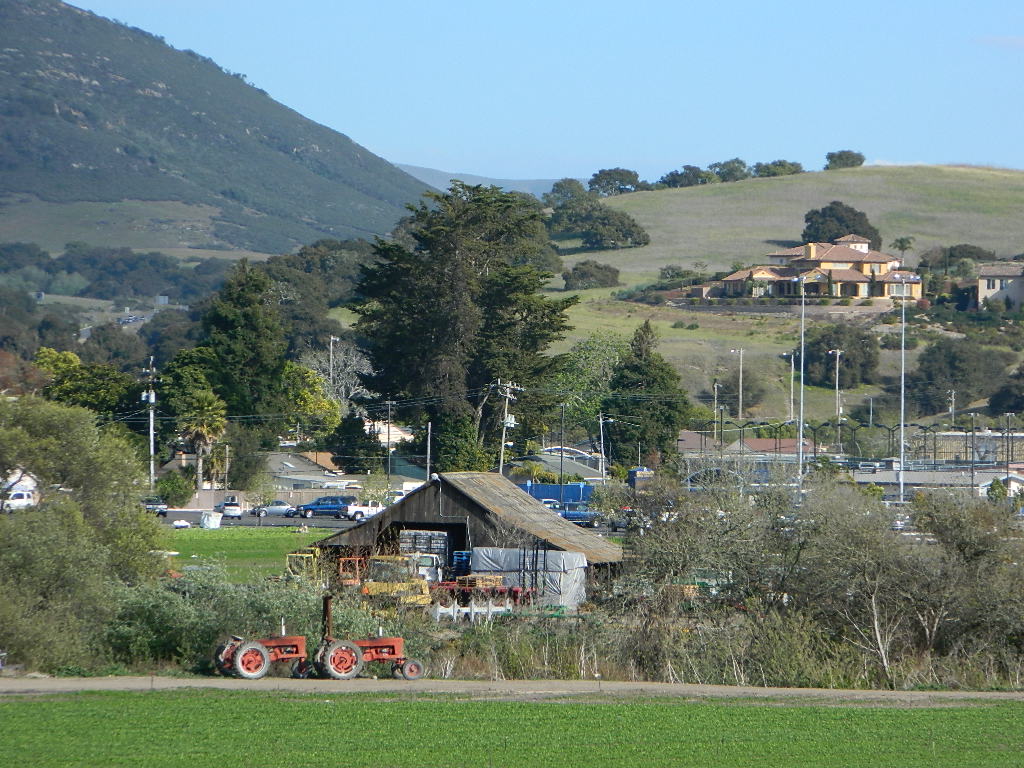 Too cold, too hot, too much snow. Research historical weather records for any place to plan to live, and expect those normals to change (maybe drastically) with the future predictions.

California has extreme elevation, with below-sea-level desert basins to the tallest granite, mountain peaks. It is much easier to grow food at lower elevations within California, then in the mountains or foothills. Livestock and apple orchards prefer the sunny mountain foothills, while rice and grains will typically grow only in the low lands. Know what terrain is best for the type of farm or homestead you want to create. Snow is possible, but not very common, down to 1000′ elevation. Snow depth can be an issue for year-round growing above 4000′ elevation. 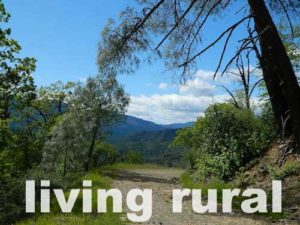 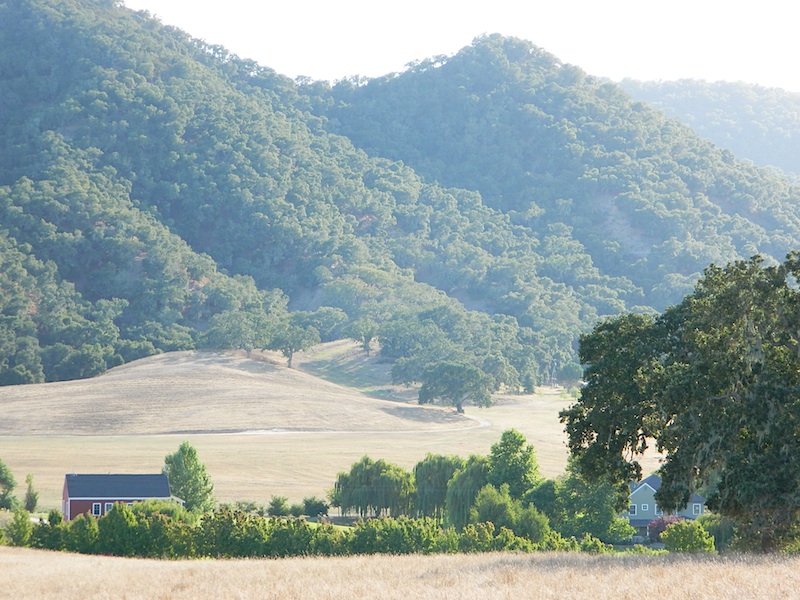 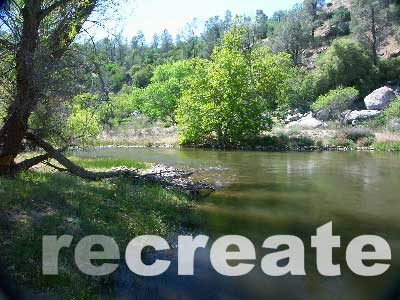 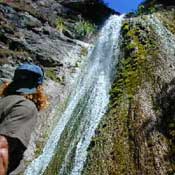 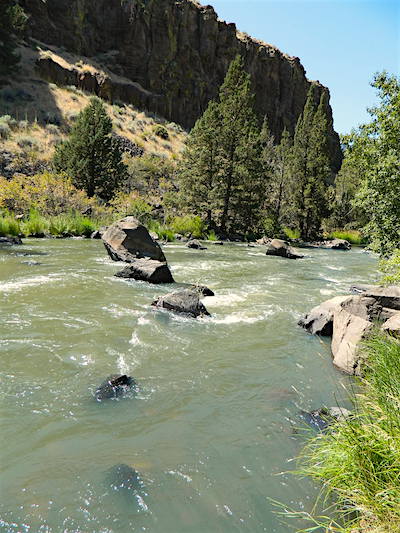 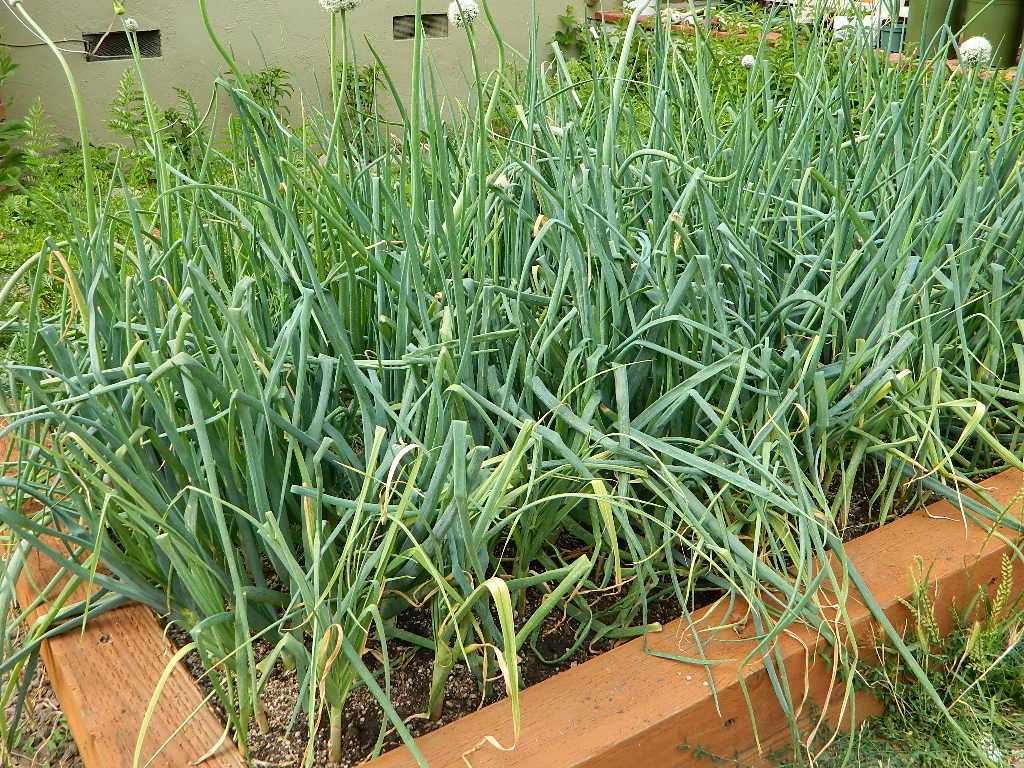 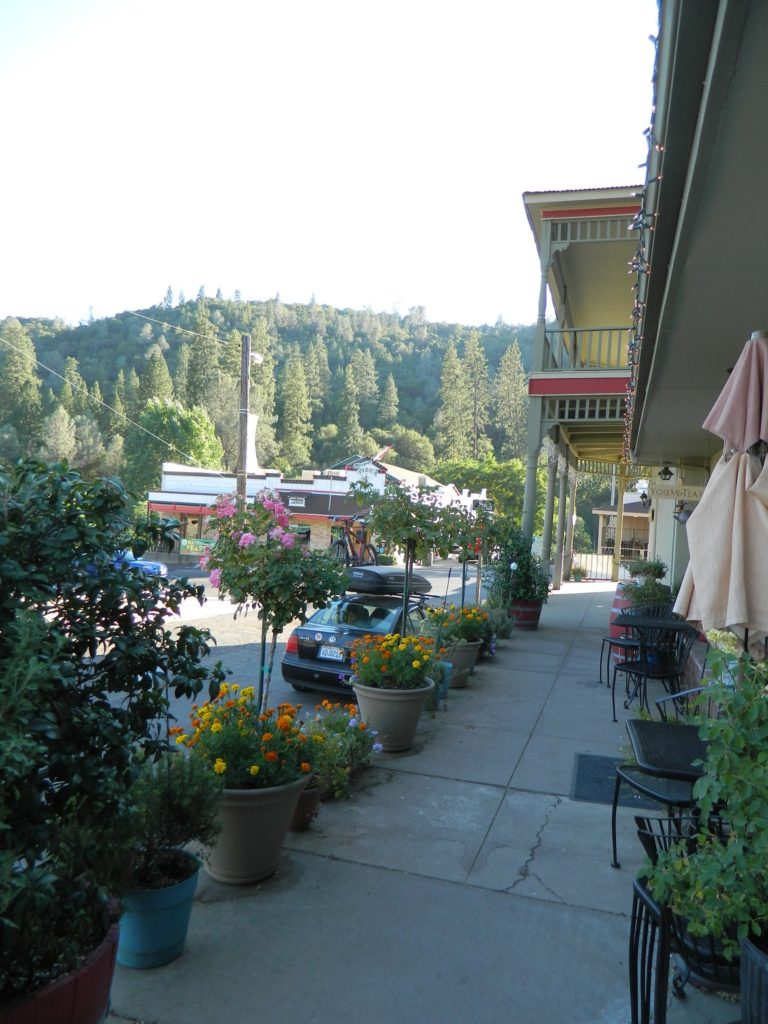 Everyone wants to live in Yosemite! It’s like a magical wonderland of nature. Maybe the happiest place in California. Once you’ve experienced the incredibly beautiful valley and the granite views of the National Park, your thoughts may go directly to ‘when can I visit again’ or perhaps- ‘is it possible to live near Yosemite?’

YES indeed, people do live near Yosemite.
Western foothills are under 5000′ elevation, so super deep snow is generally not a problem. Unless, of course, we break the record on rainy season (again). In 2016-2017, the Sierra Nevada mountains saw the most snow & rain ever recorded. Just so you know.

Often called gateway towns, these towns are the closest to the NPS boundary. There is a whole lotta forest between these towns and the famous Yosemite Valley.

Many more foothills towns (rural residential) are located to the west of Highway 49 – wineries, ranches and oak canyons, most w/ recreational Reservoirs. But we’re here on Total Escape to list the small towns that are closest (in proximity) to Yosemite NP.

Living in or near the mountains is a dream for many people in California. Why wait until retirement? Grow food gardens, get some chickens and hike everyday.

Relocating to a new area like this, often means changing your lifestyle. Less television, more stargazing. No gym membership, more biking and hiking. Less dining out, more cooking at home. Less socializing, more yard work & home improvements. Grocery stores farther away, so limit shopping trips to once per month. And the biggest benefit to living rural – grow your own vegetable garden.