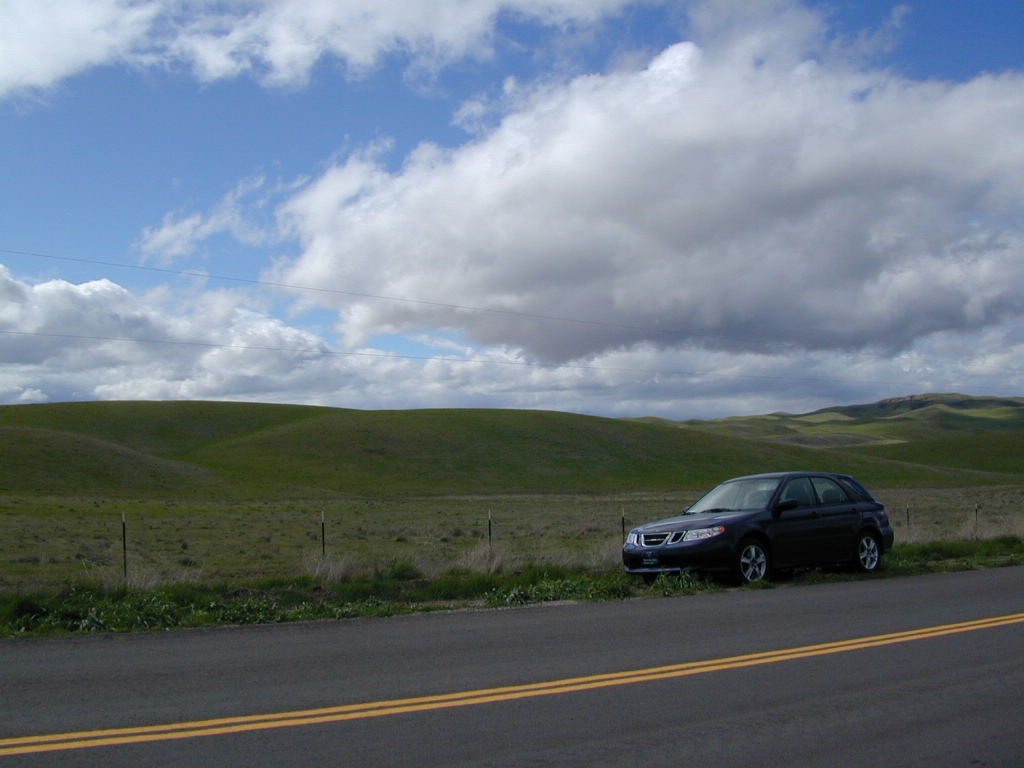 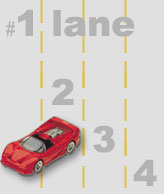 Senior drivers, tourists & outta stater visitors be warned – the closer you get to a big urban area, the higher speed and more aggressive the drivers will be. Large rigs and SUVs kill with impact, so slow down a little folks.

Californians can’t drive anywhere near 55. Now that the laws have increased the statewide speed to 65 or 70 mph, there is no stopping ’em. Unfortunately the average speeds are increasing all over the west, as people zoom from place to place, city to city, in a never ending transient society. This leaves way more dirt roads and rural backcountry left to us.

On average over 3500 people die on California roadways each year.
Fatality Facts State by state

The freeway speeds above do not apply to narrower state routes and rural county highways. Most of these are one lane blacktop in each direction and are labeled 55 mph. Maybe slower for curves, tunnels and bridges. Be alert when driving and know that cell phone service is not always abundant on the back roads. At any time you can experience: wildlife crossing, rock slides across the road, downed tree (or branches) in the roadway, stalled vehicles w/ stranded motorists, snow or hail, or any other hazards that accompany typical backcountry travel. 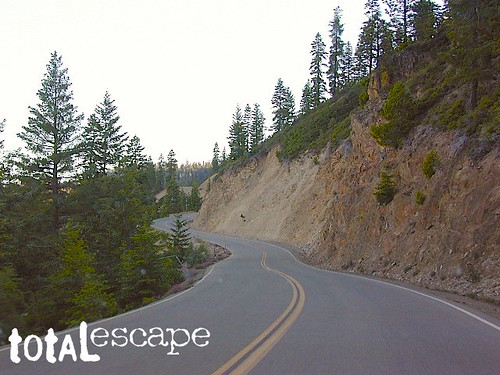 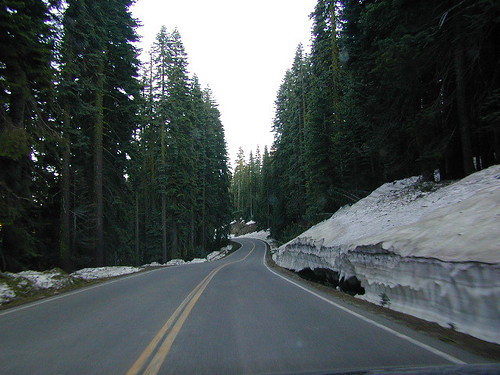 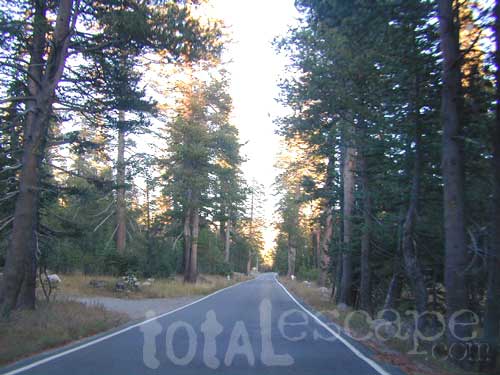