Historic cities and towns are commonplace inside California, but very few towns are totally abandoned. By definition ‘ghost towns’ are population locations that have previously thrived (usually in mining), but they ultimately have been deserted.  Sometimes a few residents will stick around for the seclusion, but the place often appears empty. Finding an open business is a rarity.

North Bloomfield allows visitors inside the buildings to check out the furnishings, decor, fixtures and the interiors. As part of a ranger guided daily tour, you can explore these historic structures up close and personal. 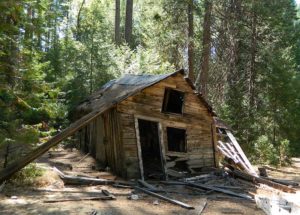 Garlock, California
(most of the buildings torn down by Knott’s Berry Farm, for decor at their amusement park) 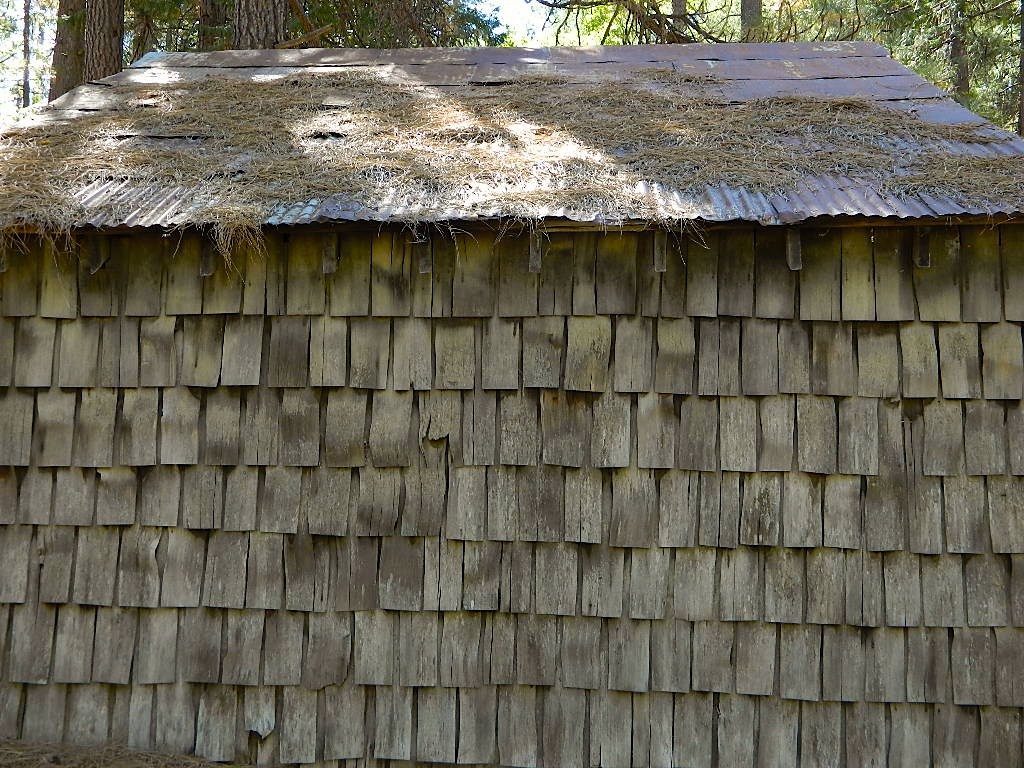 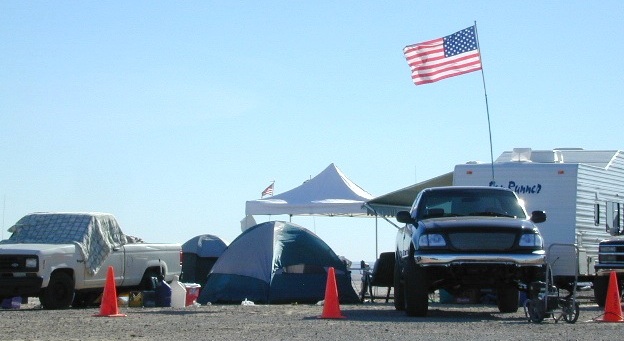 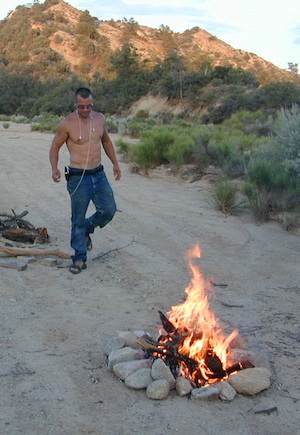 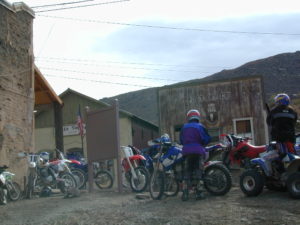 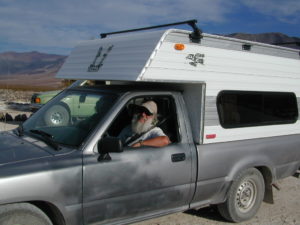 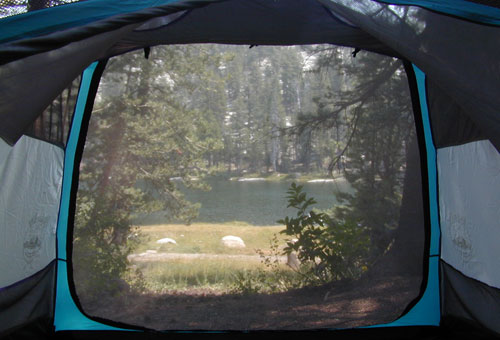 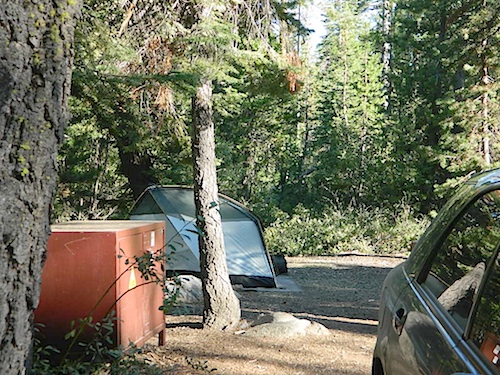