Often the higher elevations of California (5000’+) can only be accessed by vehicle during summer months. Deep snowpack means paved roads are usually closed for the majority of the year (Nov-May) and sometimes, during a ‘good’ winter, the main Sierra highway routes do not open up to public access until June or July. Read more on Sierra Road Conditions. 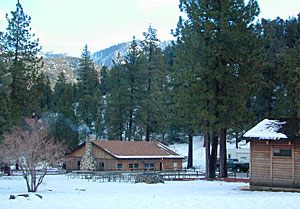 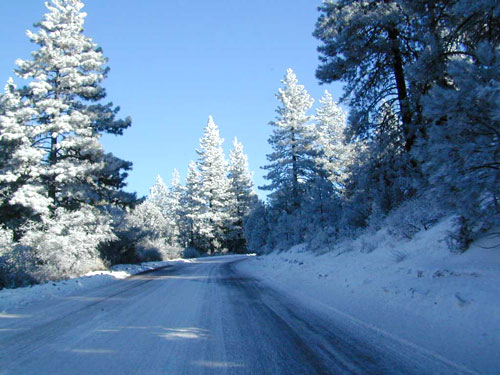