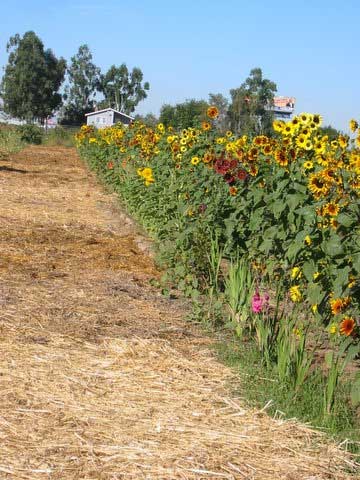 description:
A vintage valley town, which began as a small pioneering settlement in 1869 and became one of the rop agricultural areas around. Farm city in Central Valley on the fertile soil of the Mokelumne River. Growing number of vineyards, considered to be the Sierra Foothills winery region. 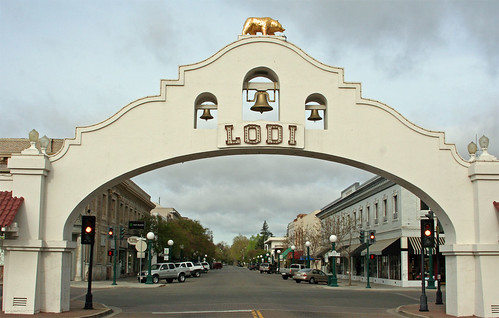 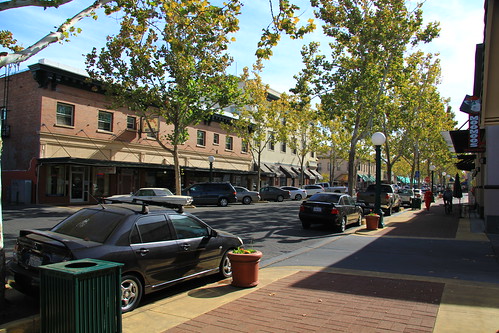 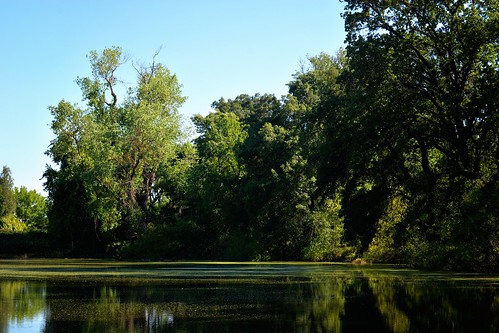 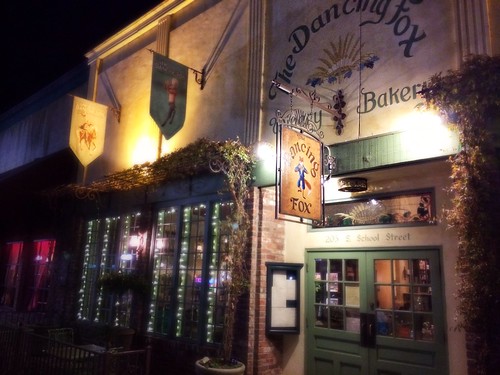