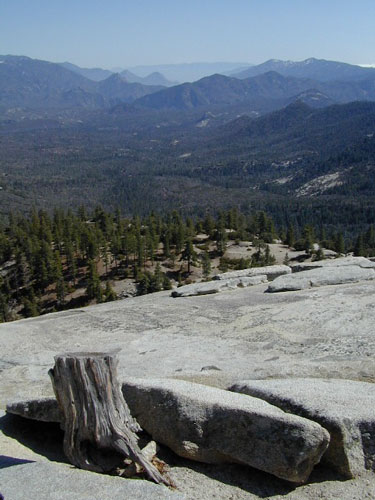 This annual meteor shower peaks in late July, close to the infamous summer show of the Perseids. Higher elevations w. clear skies are favored. Granite domes such as this one called “DomeRock” are common in the granite range of the Sierra Nevada. Dome Rock is near the infamous climbing spot, the Needles & near the small, cabin community of Ponderosa, CA in the Giant Sequoia region.

Look in the southern part of the nights sky for these shootings stars, up to 20 per hour. Pre-dawn viewing is always best for meteor showers.

How to best view a Meteor Shower