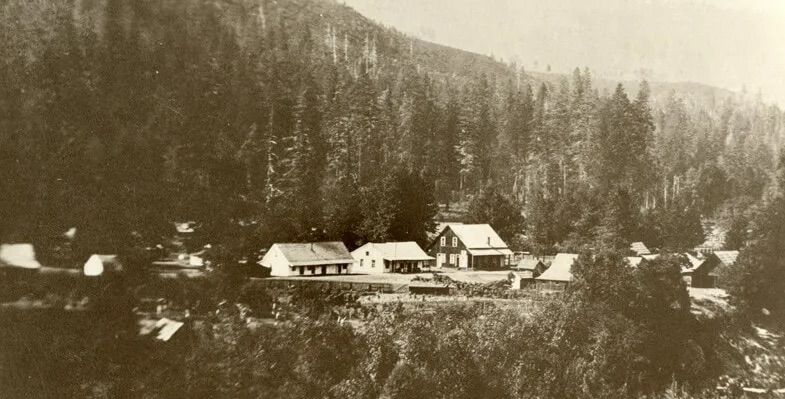 Horace Gasquet was born in France about 1821, and died 1896 in Del Norte County, California. The French immigrant arrived in Crescent City 1853. In 1857, he purchased 320 acres of land at the north and middle forks of the Smith River. Immediately he began to set up Gasquet Village, on a flat spot in the mountains and forests, between Crescent City and the Oregon border.

Around 1860, he completed one of the first mule trails to the interior and to the Oregon Territory. Later, he had a mule trail built to Happy Camp on the Klamath River, where he opened another mercantile store, in addition to his mining activities there. Then he opened a store at Waldo, Oregon. Later, he established the very successful Gasquet Resort. 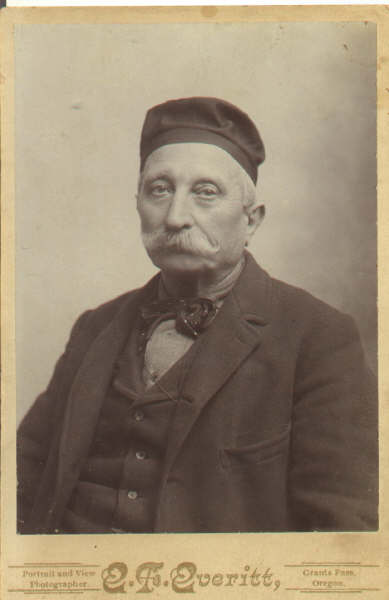 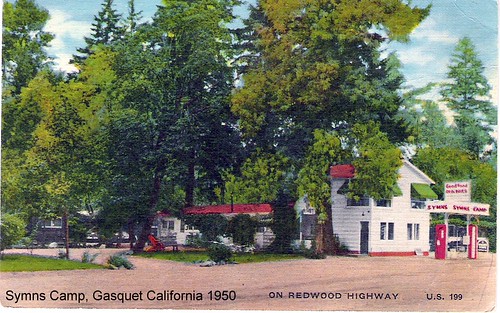 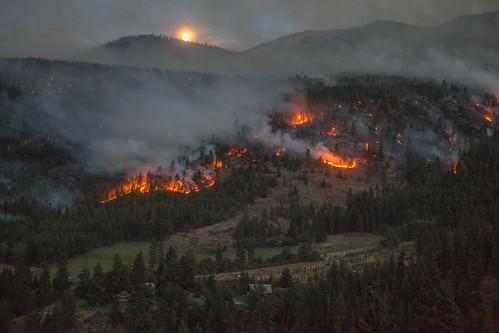