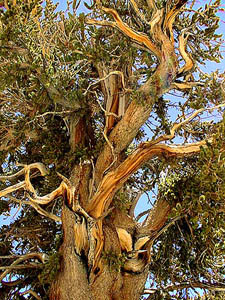 The name Nevada originates from a Spanish word meaning “snow-covered”.
Nevada is located in the desert just east of California.

California state has many places with Nevada in the name:

Mojave National Preserve between Interstate 40 & Interstate 15 is on the way to Nevada.

The Eastern Sierra mountain range faces the east toward Nevada.
Inyo National Forest are the maps you will need to explore this area.

Lake Tahoe sits right on the border of California & Nevada
Topaz Lake, along Hwy 395, also is halfway inside of NV

Ancient Bristlecone Pine Forest, the oldest trees in the whole wide world, are adjacent to Nevada & part of the circle that encompasses the Great Basin

Toiyabe National Forest is located both in CA & NV

Recent Earthquakes in California and Nevada