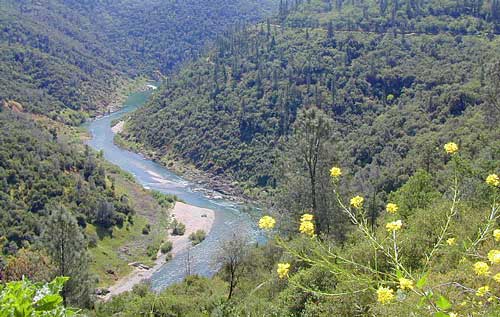 Go whitewater river rafting with experienced leaders, who offer professional guide rafting tours. Toying around with an inflatable cheapie raft on a big river, can leads to all kinds of trouble. 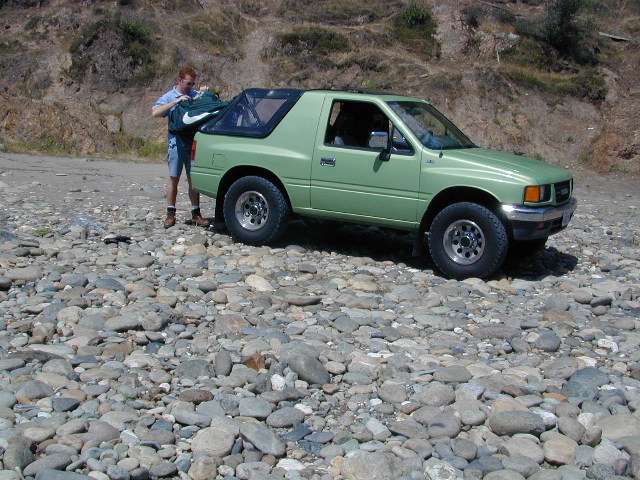 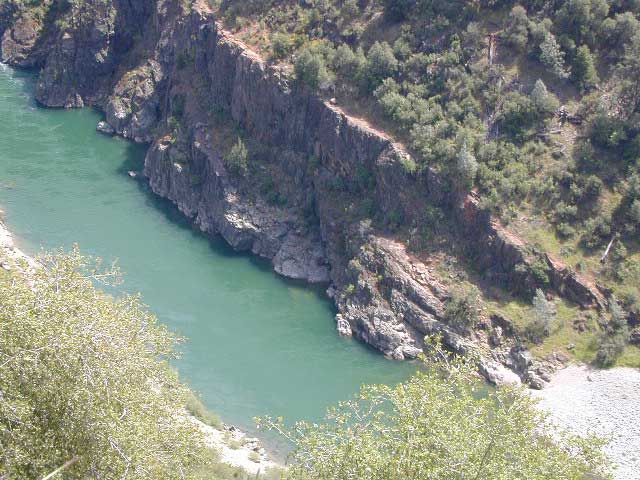 Auburn Lodging near the American River with numerous unique overnight options closeby. Colfax, the rail-town up the interstate, also has small motels and inns, most are freeway close. Foresthill is a residential area near the Middle Fork of the American River. Placerville, on the South Fork has more hotel choices. 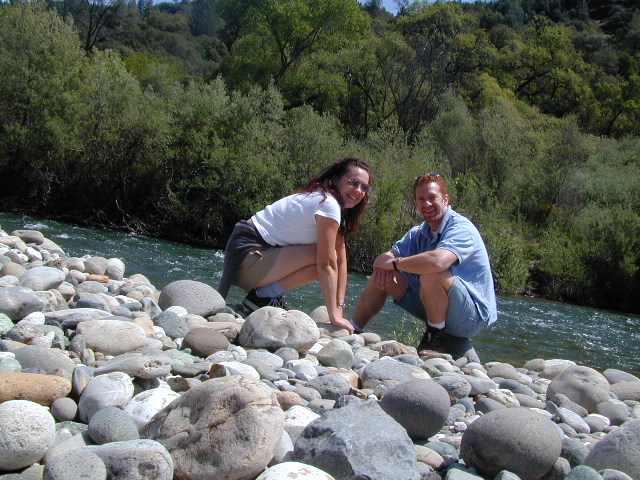 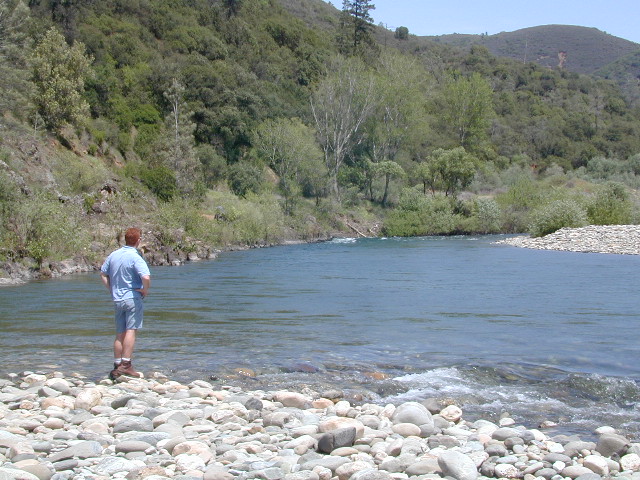