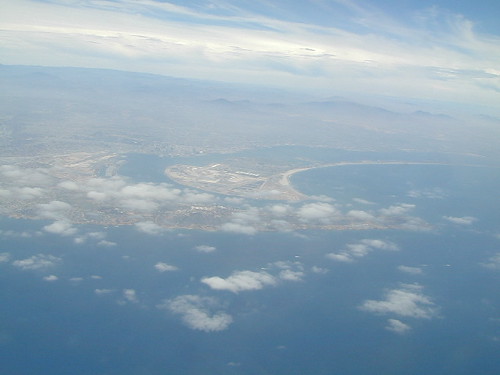 came to California for college and never left
Some folks would argue that education through life experiences can be just as rewarding as following the traditional path of private schools or state education. The internet is fast replacing the need for formal education, as many entrepreneurs never graduate from college and still go on to become huge successes.

Going to university or college in California is a common path for many students, which is why there are mostly transplants living on the west coast. Many start at community colleges and transfer to a 4 year college.

California is the largest state in the union, as well as the most prosperous. California has the one of the largest economy in the world!

Below is a list of California cities and towns with a big student population. Some of these places have more than one college or university in town. IN and around town you will find abundant apartment living, cafes, coffee shops, mexican food, laundromats, bike paths, parks and public bus service. 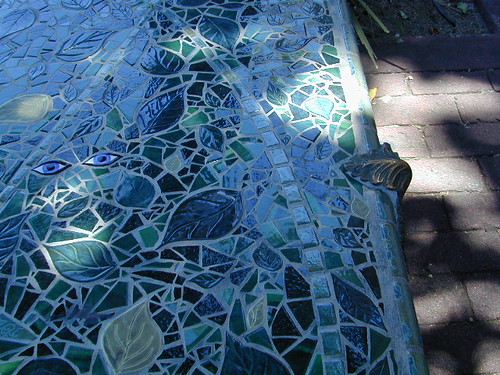 The New York Fed’s second quarter numbers are out for 2016 and it doesn’t paint a pretty picture for student loan debt. Officially, the nation owes $1.26 trillion in student loan debt. Realistically, we are probably over the $1.3 trillion mark when taking into account the fact that the Fall semester has just started…