Auto Rentals, 4×4 Rentals
in and around California 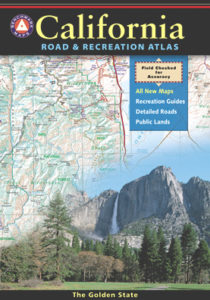 Some San Diego car-rental companies will rent vehicles for driving into Baja California & will provide Mexican auto-insurance. Franchises below can have location drop offs & pick-ups in the US or over the border in MX.

These days most all car rental agencies have Sport Utility Vehicles for rent, but if you need 4 wheel drive for your trip, then make sure 4WD is an option.

Click below for off-road rentals all around California, from fully outfitted Jeeps (for a week) to quick quad rentals at the dunes (for a few hours).

Heading up to the mountains for anything fun? then you better ask rental car company about snow forecast and tire chains – or buy some in route.

OFF ROADING, for sure

If you plan to drive on serious dirt roads for hundreds of miles, a week of camping, rock crawling mountains, take a spin on the desert sand dunes, or want to drive into Mexico, then you will need extra insurance. Ask and expect to pay $$$. 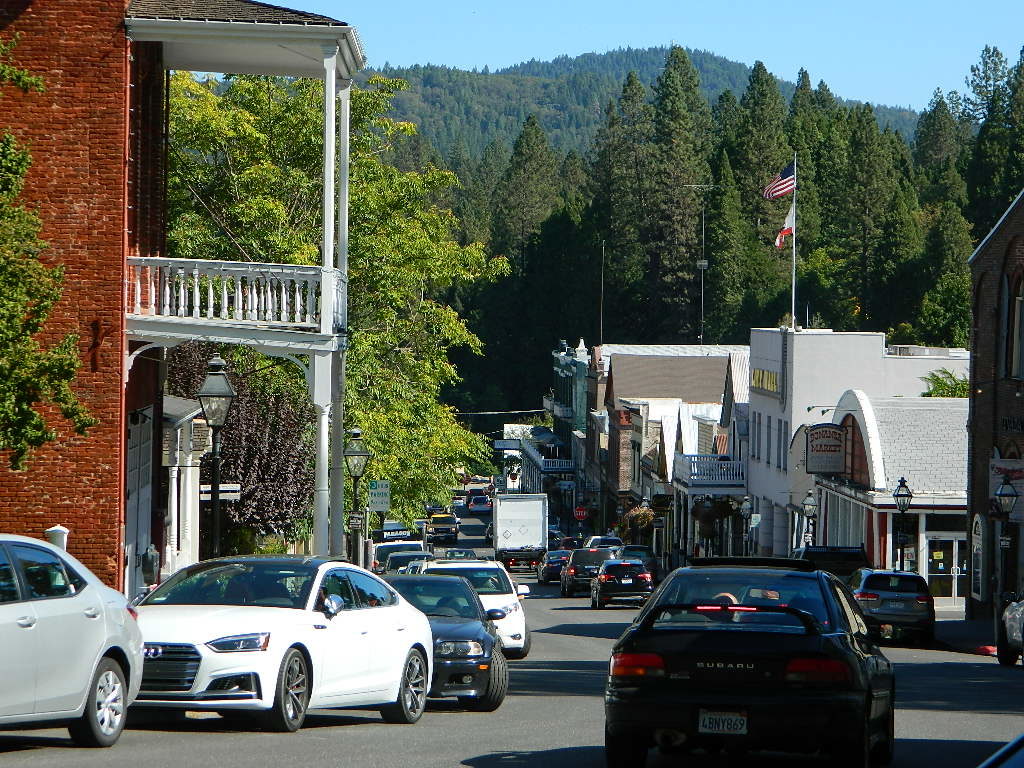