Southern California is a culture unto itself. The SoCal region spans from the coast of San Diego to the inland deserts of Imperial. Upward to included most of Mojave desert and over to the Santa Barbara coast, with he coastal mountains in Los Padres National Forest as the backdrop. If you seek a mountain bike trail in Big Bear, a picnic spot on the Malibu coast, a camp site in Anza Borrego Desert or an 4×4 route near Gorman, we will have you covered with our large selection of topos and trail maps. 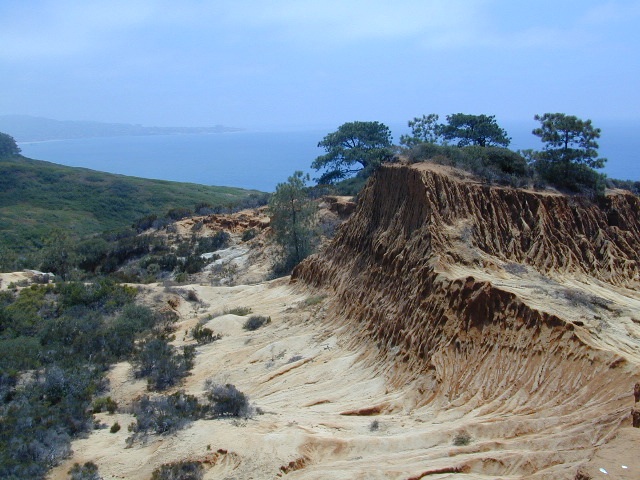