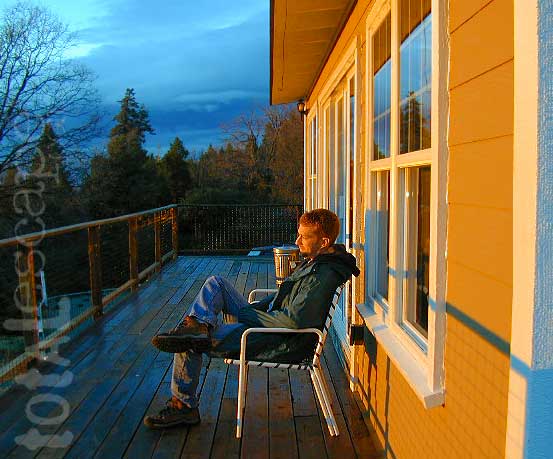 One of the better winter star shows. This well known meteor shower peaks in mid December, right in the middle of Christmas Rush. It’s a nice time to plan a desert camping trip around or a weekend away in the mountains. Look in the southern part of the nights sky these shootings stars.

The meteors from this shower are slow moving, can be seen in December and usually peak around the 13th – 14th of the month, with the date of highest intensity being the morning of the 14th. The shower is thought to be intensifying every year and recent showers have seen 120–160 meteors per hour under optimal conditions, generally around 02:00 to 03:00 local time.

The meteors in this shower appear to come from a radiant in the constellation Gemini (hence the shower’s name). However, they can appear almost anywhere in the night sky, and often appear yellowish in hue. Well north of the equator, the radiant rises about sunset, reaching a usable elevation from the local evening hours onwards. 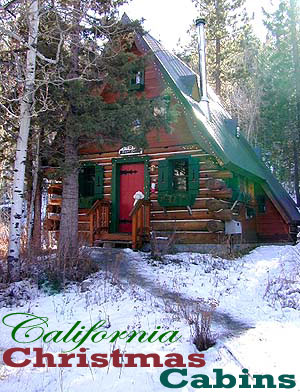 How to best view a Meteor Shower