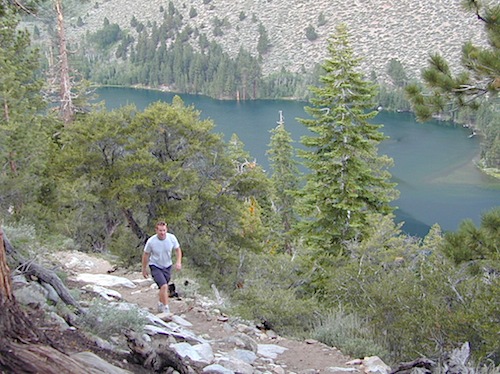 There is also another Walker Lake in Mendocino County California. Walker Creek, Ridgewood Park; west of US Hwy 101, south of Willits, CA

Walker Lake State Recreation Area, now known as Monument Beach, is located along the western shore of the lake. The Hawthorne Army Depot, the world’s largest ammunition depot, fills the valley to the south of the lake. Naval Undersea Warfare Center?

Upstream water users have exploited the Walker River for profit, resulting in the destruction of Walker Lake, NV. According to the USGS, the level dropped approximately 181′ between 1882 and 2016. By June 2016 (under drought conditions) the lake level was 3,909′ above sea level, the lowest lake elevation since measurement began in 1882. 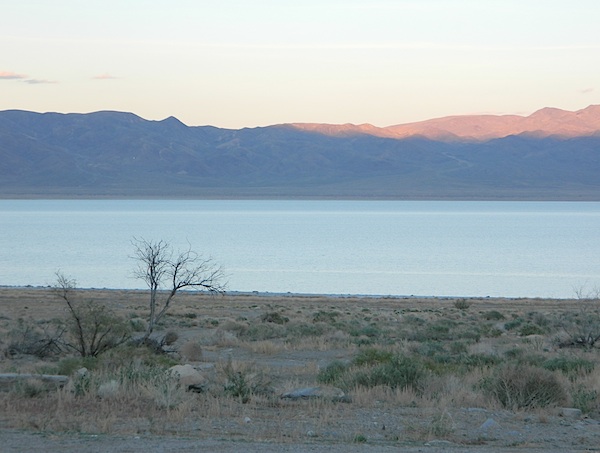