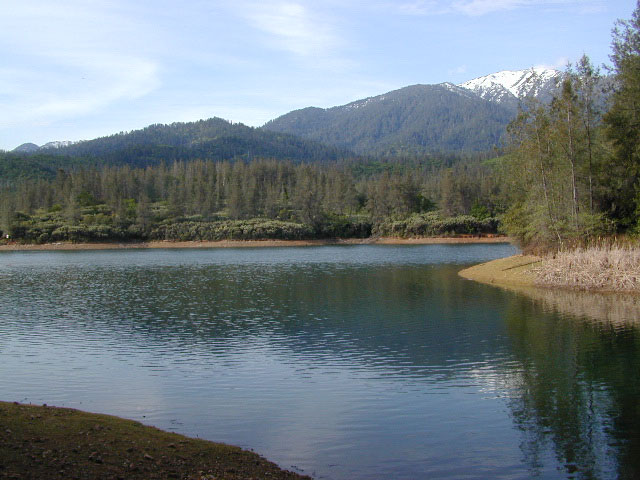 Unbeknownst to most California tourists, the “Shasta” region encompasses most of the northern part of the state. From the majestic Trinity Alps to raging Burney Falls; the huge, snow capped peak of Mount Shasta can be seen by half of NorCal. From the high country on the north side, to the Sacramento Valley on the south side. Shasta dominates this region all around Redding and I-5.

Northern California has numerous camping lakes, most of which are very RV friendly. Boating, fishing, hiking, kayaking & even houseboat rentals are available at Lake Shasta.

The Big Lake you see from Interstate 5 is named Shasta Lake, the main drain from the northern reaches of Oregon. The big reservoir in the middle of the North State.

Whiskey Town Lake is west of Redding, with Trinity Lake tucked way back up in the hills – N of Weaverville.

You could spend a lifetime exploring all the lakes in the Shasta area. On foot, by bike, with a fishing pole and a pack llama. Maybe just an old funky motorhome. 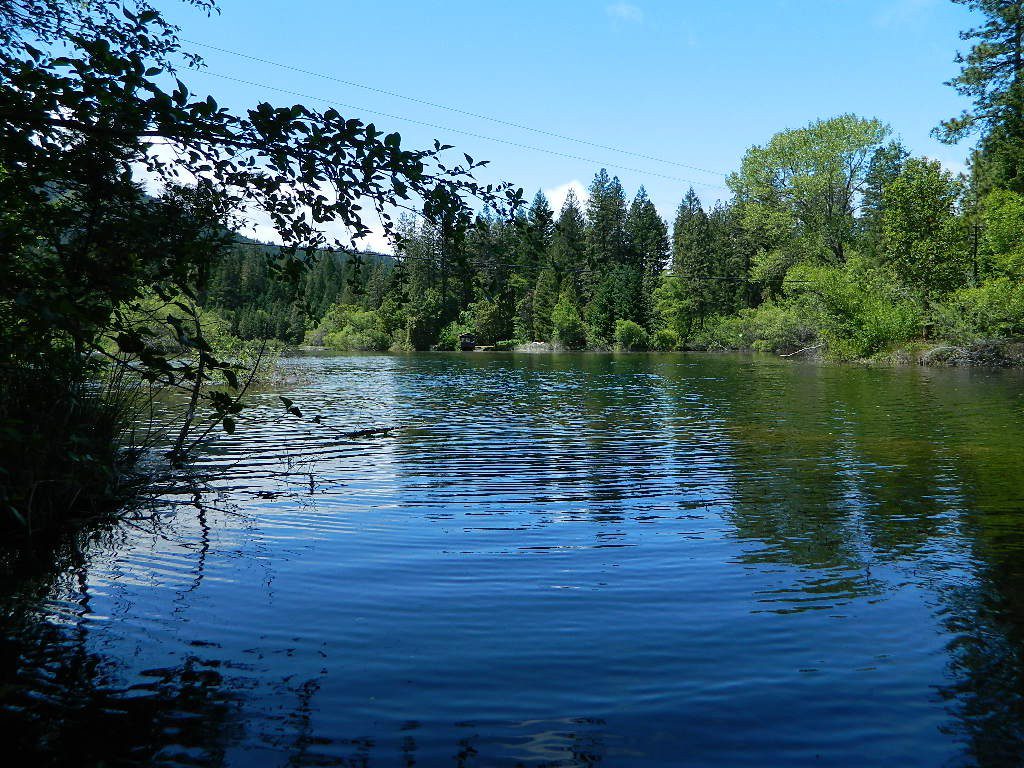 towns nearby with camping –