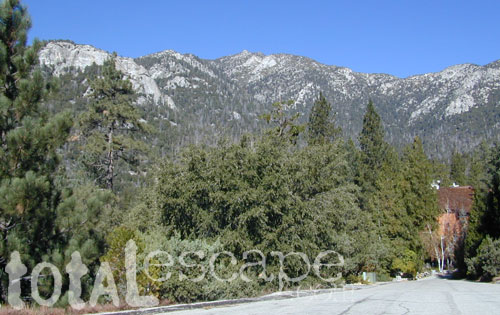 Rock Climbing in SoCal is limited to the awesome southern deserts with boulders, boulders & yep, more boulders. Joshua Tree is well known, but Mojave deserts boulders have much to offer, with less crowds. Meaning you’ll get more on exploring new routes, off the beaten path.

Bishop in the Eastern Sierra has the Buttermilks, but we wanna cover stuff further south for climbers. Numerous crags and peaks can be found in the mountain regions of San Diego. Many destinations are also great camp spots.

Good granite is hard to come by & big granite walls are non-existent down south. The most popular piece of Southern California granite among climbers is that of Tahquitz Peak in Idyllwild CA 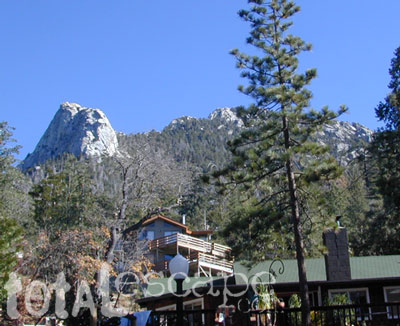 For more on California rock climbing places, check out a few of our favorites resources:

Southern California Maps that may be relevant: