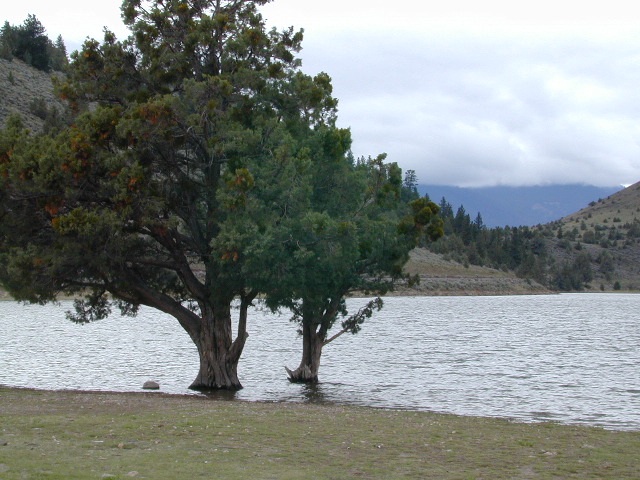 Northern California is the top third of the golden state, the area north of the San Francisco Bay Area and north of the Napa wine country. North of the Sierra Nevada mountains, North of Lake Tahoe. The waters we focus on here are in and around Klamath National Forest

Lakes, rivers, creeks, waterfalls, waterfowl, fishing and fresh water are all plentiful in the Klamath region. Mount Shasta and the Klamath mountain range make up a portion of the Cascade range, that continue north to the Pacific Northwest. Klamath Falls and Klamath River originate up in Oregon, but the list below features the California regional lakes.