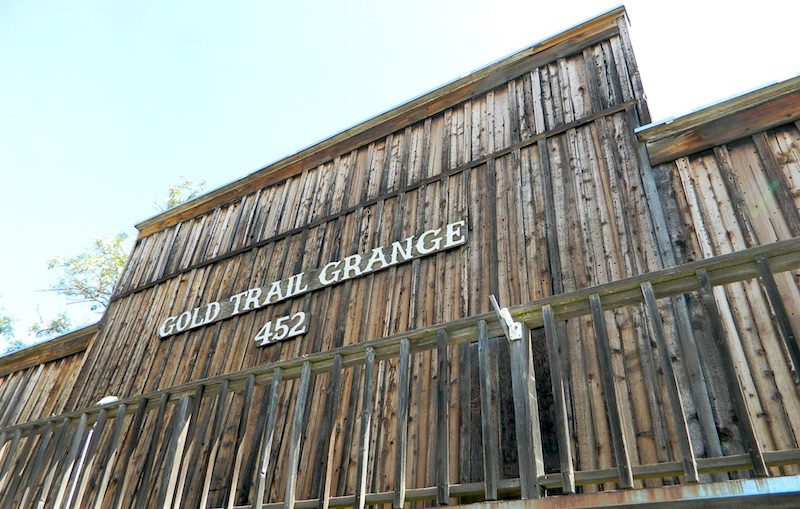 Why are most California Granges now called Guild Halls?

Corporate food power versus local food production: organic, GMOs, bees, pesticide drift and a host of other issues. In 2011, all hell broke loose with the historic Grange Halls – newly elected officials, and the national goals versus the local community interests.

The following year California was voting to label GMO foods, a proposition which educated millions of eaters and chemical corporations spent gazillions opposing the bill, but it was only narrowly defeated. The National Grange was standing on the opposite side from the California State Grange on this important food issue. This may be when the chasm began to widen. 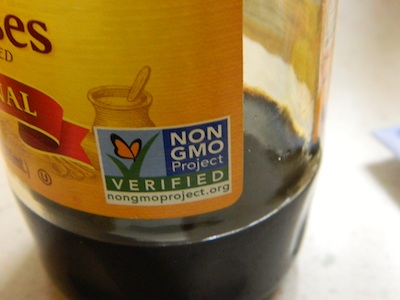 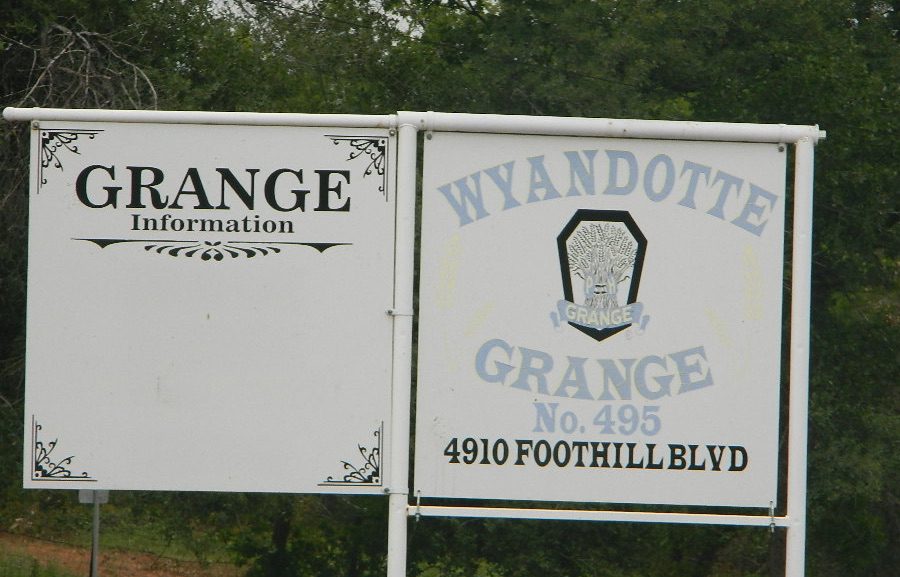 Remember that half of California voters knew about genetically engineered ingredients a decade ago. Many of them made diet decisions based on new information readily available. Maybe they sometimes exercise outdoors, and dig this web site. Others choose to ignore the food topic and ingredients listed. Call it denial. Call it an obesity epidemic.

Although the labeling law did not pass, many companies begin putting NON-GMO labels on the front of the food packages anyway. Health food manufacturers, now major brands, especially food produced inside California. 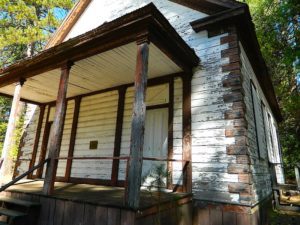 The local food movements in cities and in rural communities started growing, prior to the year 2000; Grange membership began increasing (for the first time since the 1950s) as young farmers and organic farmers took a new interests in “creating community” and finding a cleaner, greener way to the future of food.

Now we have farmers markets and CSA’s (community supported agriculture programs) all over the nation. Fresh food deliveries on a weekly basis. Awareness has only been accelerating on the food topic – with organic food sales rising steadily over the past few decades.

The State of the Grange

The National Grange suspended the California State Grange’s charter in September 2012, and revoked it in May 2013

We are anti-pesticide, anti-fracking but we are for food sovereignty. The National Grange is dynamically opposed to all of those. They are pro-GMO, pro-pesticides, pro-big farming as opposed to small and local farms. Politically there is a dynamic difference.