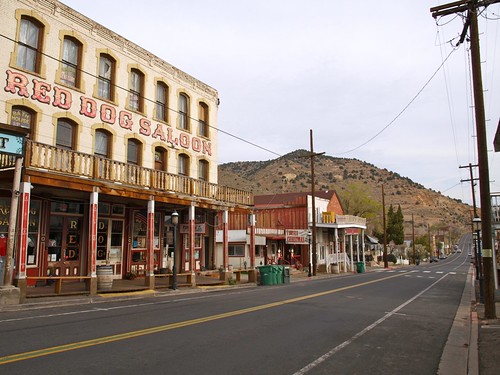 Claimed as the “Toughest 48 hours in Sport”, a 508-mile bicycle race revered the world over for its epic mountain climbs, stark desert scenery, desolate roads, and its reputation as one of the toughest but most gratifying endurance challenges.

*NOTE: moved from the month of October to September 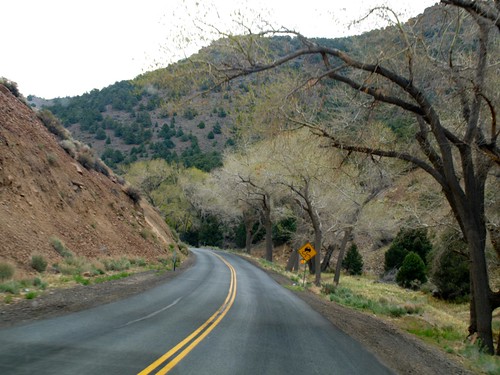 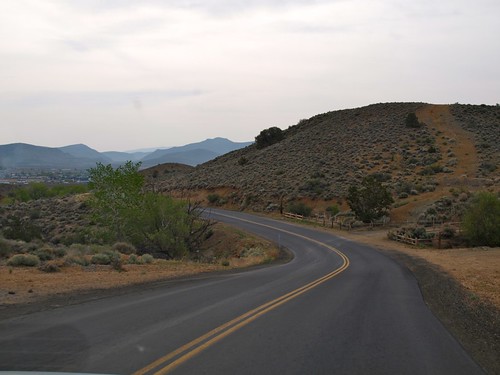 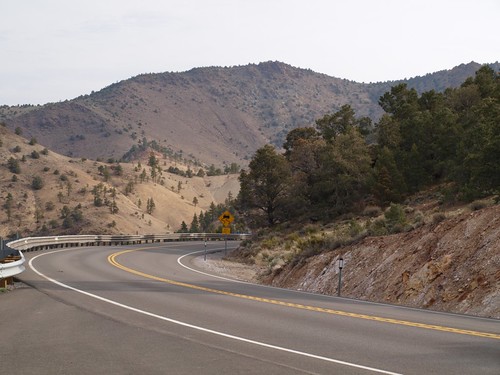