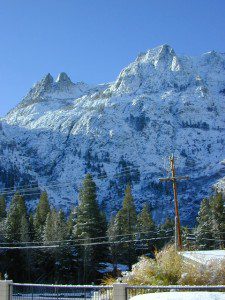 This list below is published by Total Escape, so you can easily plan your weekends away and your outdoor vacations, your fishing trips, your stargazing nights, your valuable three day weekends. ” Hey DanaMite, when is the next meteor shower?” Now you know! 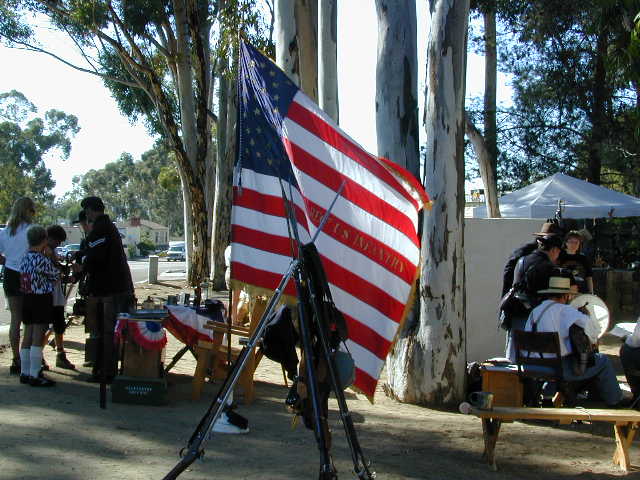