The redwood north coast of California is very forested region with many rivers & streams running throughout. Fishing, kayaking, rafting, camping & backpacking are all superb here. The wilderness rules, as the majority of the landscape is wild & untouched by development. Mountain ranges near the north California coast span in elevation from 1000′ to 8000′. The Klamath River, Eel River & Trinity River are the predominate waterways in this region, with designated National Forest lining their canyons. There are over 10 parks along the coast that feature the redwood trees as the main attraction. The ones listed below are the inland, mountainous areas of Northern California. 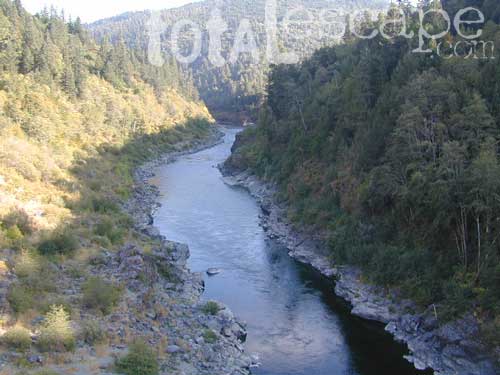