This paved Southern Sierra highway (aka J41, off US 395) is a paved route through the eastern portion of the Sequoia National Forest. A curvy mountain corridor which crosses over the forested plateau and also the South Fork of the Kern River. This road skirts the Domeland Wilderness & the South Sierra Wilderness. The PCT (Pacific Crest Trail runs across it as well, near Kennedy Meadows. 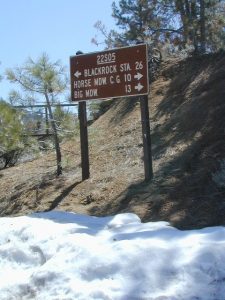 The Sherman route connects the Kern River, near Fairview to Kennedy Meadows & closes for snow in winter months. There are plenty seasonal creeks, meadows & forests in this region. Elevations range from 4000′ near the Kern River to 8000′ at Black Rock Station.

Bald Mountain Fire Lookout is an excellent stop for sightseeing over Domeland Wilderness. Access it via dirt road# 22S77, access to tower is a rough and rocky, steep road which may require 4WD. 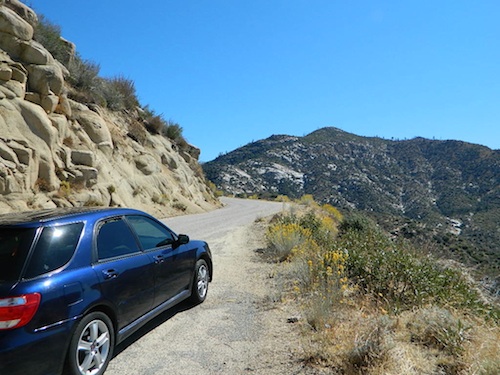 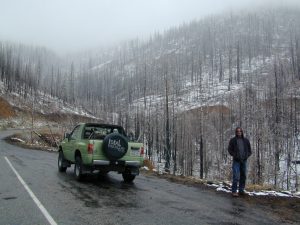 Campgrounds along Sherman’s Pass Road include – 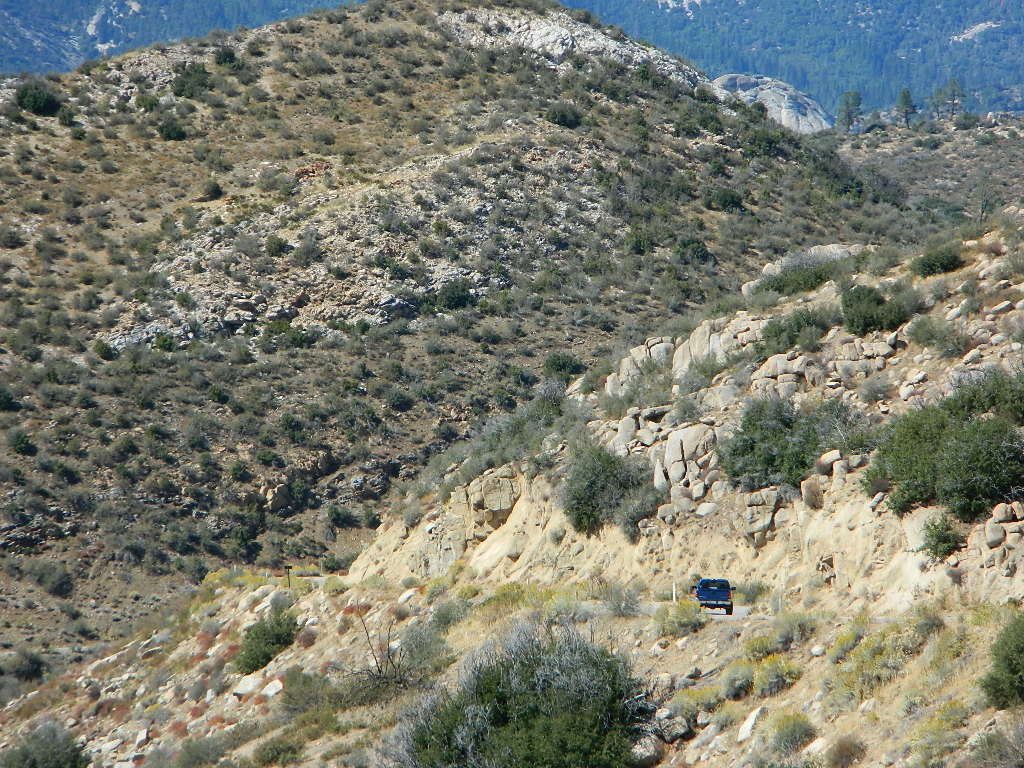