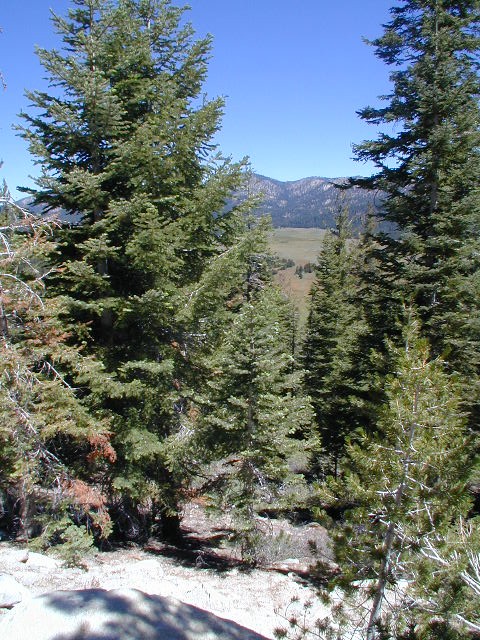 Located at the southern end of the Kern Plateau about 20 miles east of Kernville, granite domes give this area its name. Domeland Wilderness is a unique geologic area with semi-arid to arid mountainous regions. Elevations ranging from 3,000′ to 9,730′ – it is surrounded by National Forest, where the Sierra mountains meet the North Mojave Desert. The Wilderness is the southernmost habitat for the Golden Trout. The South Fork of the Kern and tributary streams attract many fishermen. Vegetation is mostly mixed conifer and piñon (pinyon pine).

The Domeland Wilderness is located at the southern end of the Kern Plateau. This land was first protected by the Wilderness Act of 1964 as a 62,695 acre wilderness and was later expanded to 130,081 acres in 1984 to include the delicate transition ecosystems that meet to the east, south, and north of the original wilderness. These new additions, now jointly managed by the Bureau of Land Management and Sequoia National Forest, are rugged and dry.

Though it is considered within the Sierra range, the Domeland Wilderness includes the overlap of several ecosystems to form unique plant and animal communities. The banks of the South Fork of the Kern River offer important riparian habitats of cottonwoods and meadows which stand in sharp contrast against the characteristic smooth domes and bold granite outcroppings. Domes that range from the size of a cottage to football fields across and spear-like jagged spires can be found in the Domeland. This range is one of the driest in the Sierra with the semi-arid mountains of the north and east crumbling into desert. 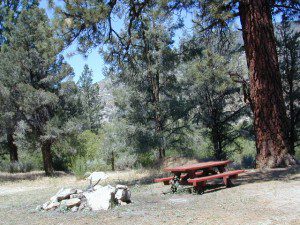 East side access near Rockhouse Meadow and at the Long Valley Campground (BLM). Access is via Nine Mile Canyon Road (J41) from US Highway 395 or Chimney Peak Road (graded dirt road) via State Highway 178 , the main route that passes Lake Isabella.

Manter Meadow is popular along with other camp sites located at Little Manter Meadow, Woodpecker Meadow, Rockhouse Meadow, and in the Bartolas Country at the south end of the Wilderness.