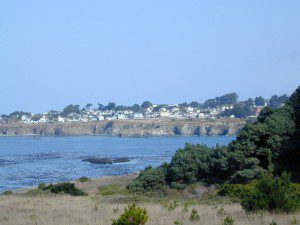 Tent camping directly on a sandy beach can be found at USAL BEACH – on remote reaches of the rugged Lost Coast, via long dirt roads (not recommended for RV or camper trailers). Numerous small, cheap, forested campgrounds can be found on the Kings Range (dirt) roads. The area is also known as Honeydew or the Emerald Triangle. The “emerald” comes from the color of the main economic staple, cannabis. Heed all warnings. Private Property signs and gates mean that you need to turn arund and look for camping elsewhere. (Before you hear the gun shots.)

The remainder of camp accommodations are State Parks and State Beaches on the Mendo coast, offering developed campgrounds and most are first come, first serve.

There are no campgrounds inside the popular, historic village of Mendocino, CA , but two state parks are within a mile to the north and south side of town: Van Damme Campground & Russian Gulch Campground. Local KOA and a few private RV parks make up the rest of the scenic coastline. 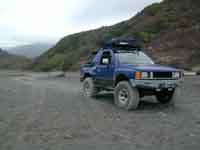 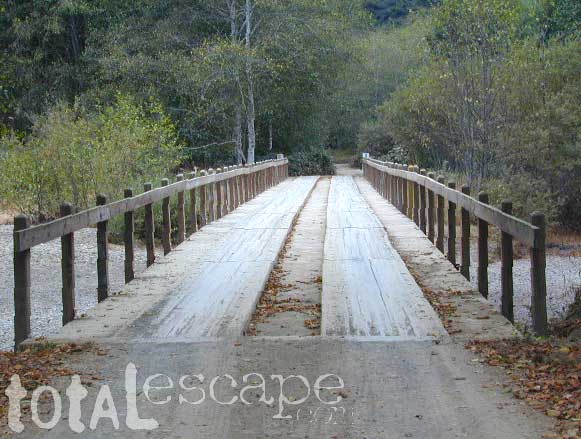 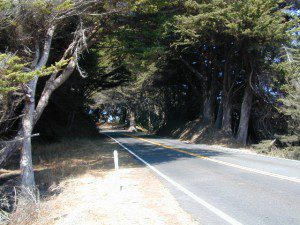 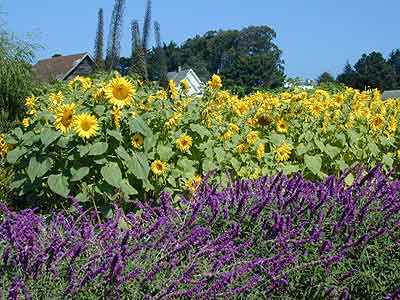 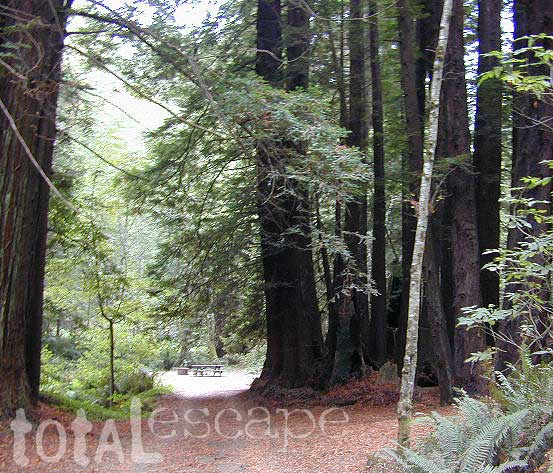