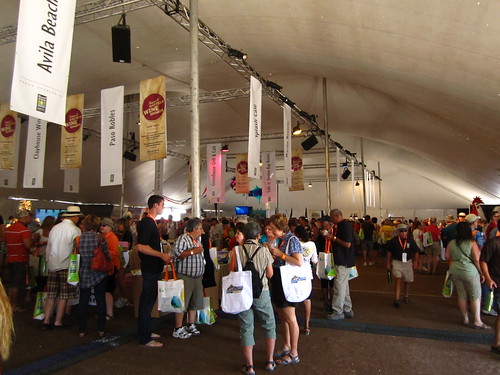 California’s San Luis Obispo used to have one event called “Sunset Savor the Central Coast” and it was geared around fine food and wine. Now this popular, tourist county has a culinary event every single month, all year in various wine cities and small towns . 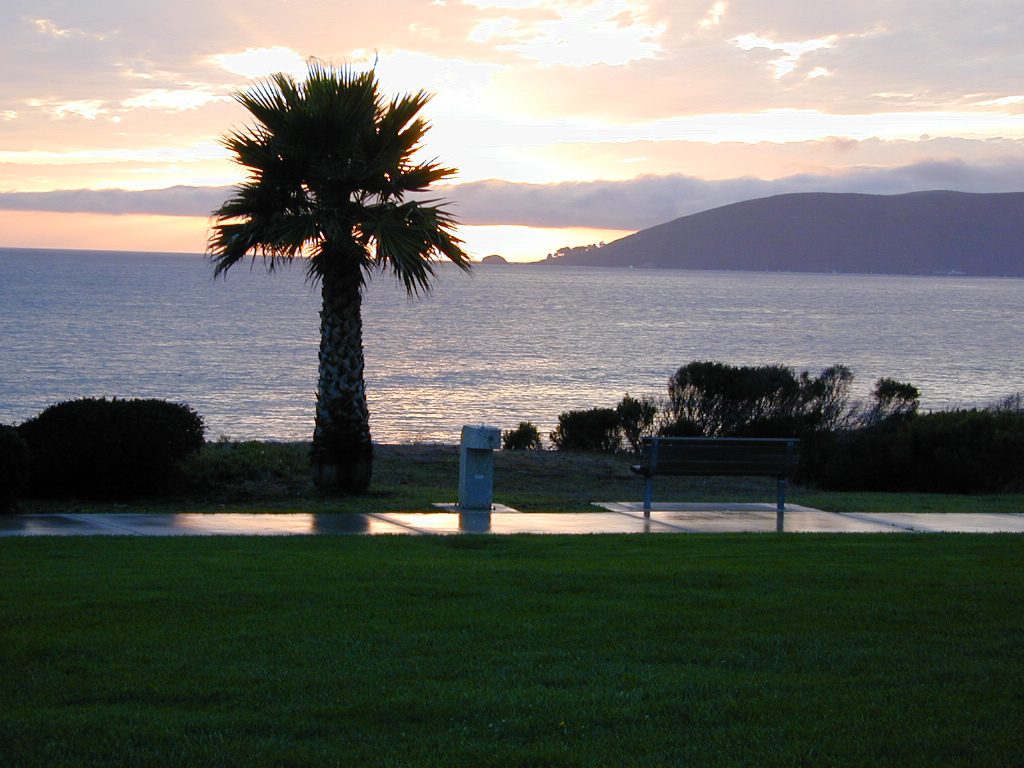 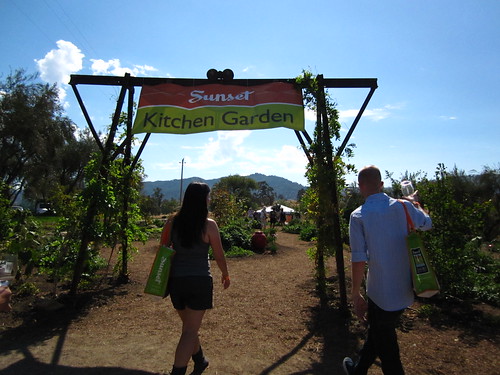 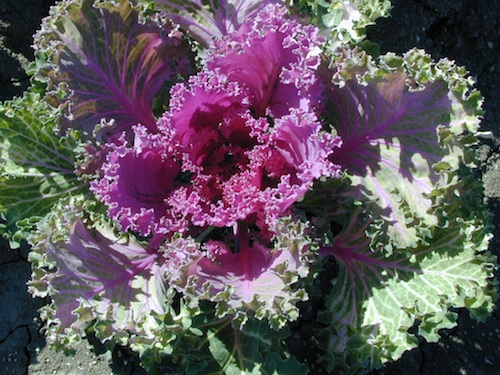 GIVE THANKS, we live in the “illusion of prosperity”

Now, it’s time to get serious and educated on the matters at hand.

The majority of the population does not even understand what is being done to them. Major food corporations know that eating heavily processed foods is addictive and an edible path to heart disease, cancer, diabetes and other deadly diseases, but they keep pushing those foods on us anyway. Junk food is making them rich and making us sick!

The average American diet is extremely self-destructive, and it is well time for a change. Which is why we at Total Escape decided to focus on the topic of FOOD for this autumn month of Thanksgiving. 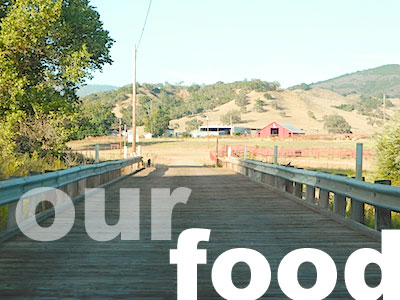 High fructose corn syrup, soy lecithin, natural flavors….
you may not realize how much GMO is in your food.

Why Care about Food

If you are concerned with your physical health & well-being, you already know that nutritious, real food is the best for your daily diet. You are what you eat!

Almost half of California voters voted to label genetically engineered foods, way back in 2012. So if you didn’t understand about healthy food choices 5 years ago, you might be willing to look at the food issue more closely these days. 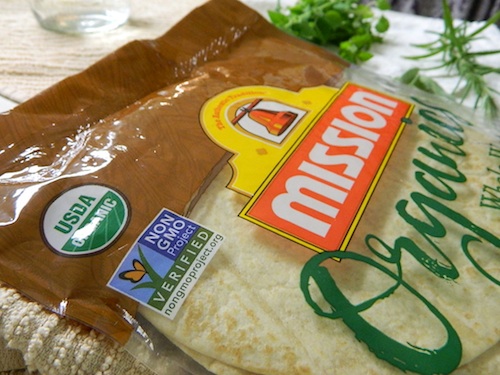 Although the labeling law did not pass, many companies begin putting GMO-free or NON-GMO labels on the front of the food packages anyway. Health food manufacturers, major national brands, and especially food produced inside California – can be found with the non-gmo verified label.

FOOD as medicine, in light of recent news:
Americans are the fattest culture ever; Declining bee population, continued environmental pollution, and the link to our epic diseases. Gut disorders, allergies, autism, cancer, diabetes, the list goes on and on.

Glyphosate is a potent and dangerous chemical found in Monsanto’s Roundup weed killer, the most commonly used herbicide in history.  Glyphosate has contaminated the planet, and is now found in mother’s milk, our bloodstreams, and in our food and water supply. The World Health Organization announced in 2015 that glyphosate ‘probably’ causes cancer.

Levels of the herbicide Roundup in human urine have increased dramatically among California residents in the past two decades, a new study reports. Roundup is used to protect genetically modified corn and soy crops from weeds; Also sprayed on wheat and oats, during harvest; And blindly used by public and private land owners to control weeds on their property, which ends up in run-off water, as poison to lakes and rivers.

This chemical corporate push in agriculture is a decades-long experiment with our very own ecosystem: Our health and the health of our planet.

Watch Food Documentary Films to find out more on this topic. 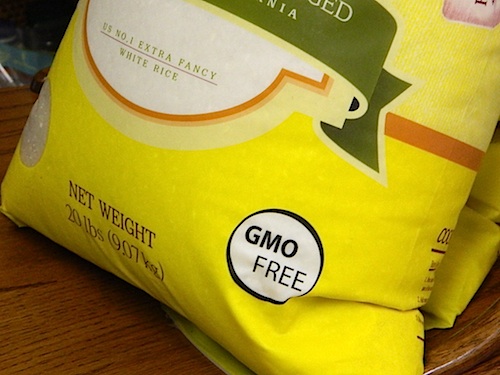 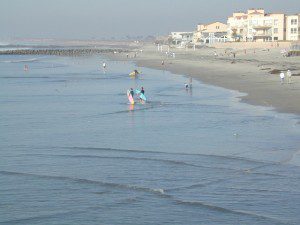 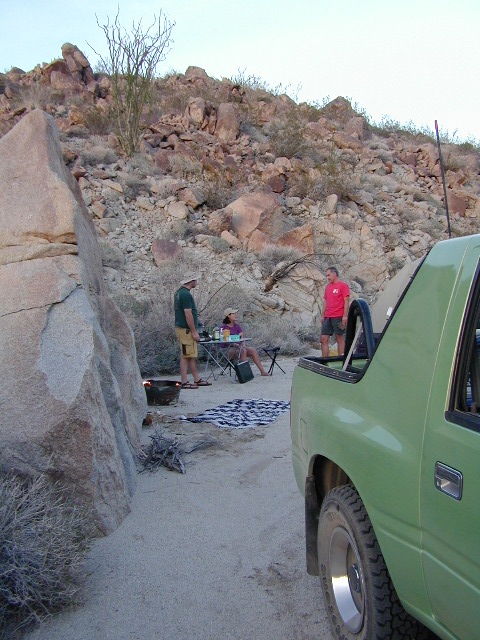