The majority of California cities are located near sea level, with low lying farmlands and populated coastlines common throughout world geography. California has super diversity w/ the population, as well as the elevation and the terrain. Vast rugged deserts bordering Nevada, from high deserts (8000′ @ Bodie ghost town) to low deserts (below sea level for Mecca) near the Salton Sea. Towering granite peaks with minimal vegetation, to fern canyons and redwood groves at the coast, California has quite the unique landscape.

The beautiful golden state is also home to the highest and lowest point within the lower 48 states; and those points are only about 100 miles apart – Death Valley  (-282′ elev) and  Mount Whitney  (14,494′ elev). 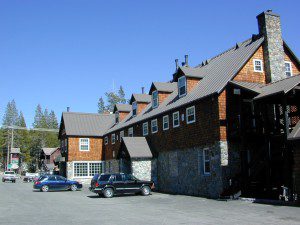 MTN TOWN: upper elevation mountain towns w/ forests and flowing water, are primarily located in the Sierra Nevada range which runs the backbone of California in a north-south direction,  separating the Pacific Ocean from the Great Basin. High altitudes are abundant in California, especially in the Eastern Sierra – but most are only accessible by foot.

The coastal mountain range and the Sierra Nevada  encompasses most of Central California. The rest of the space is dedicated to large cities, farmlands and farming towns – which are most lower elevation. Orchards and vineyards can be found in the foothills (200′-2000′ elevation)

Northern California has more mountains and rivers, generally higher elevations and plenty more space to explore. Secluded forests, rivers, creeks, lakes, and reservoirs can be found above 2000′ elevation, north of Sacramento. The bigger mountains in the far north part of the state are part of the Cacade Range, which is volcanic in nature. (Mt. Lassen & Mt. Shasta). More water, more trees and more land – NorCal is very different than the lower half of the golden state.

GoogleMaps – groundbreaking tool for trip planning and checking out trailheads, camps and dirt roads from overhead 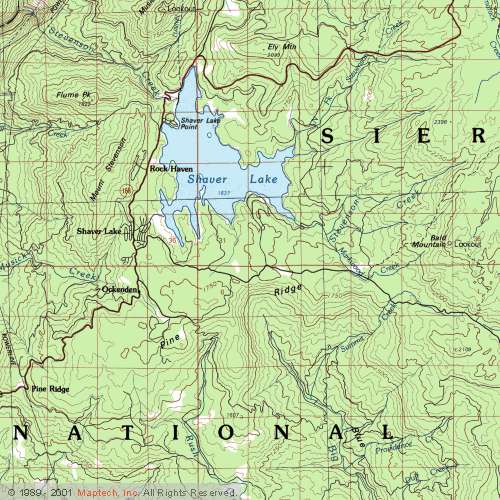 Snow is always a factor in mid to high altitude towns with road conditions being unpredictable with each mountain range and each micro-climate. Winter months range from late October to May, so be warned. Above 3000′ elevation usually gets some snow. Serious snow above 5000′. Some High Sierra Passesdon’t open until JULY (Yosemite Hwy 120 & Sonora Hwy 108). Carry tire chains or have 4×4 to travel safely on snowy roads. Guard rails are seldom around every curve. 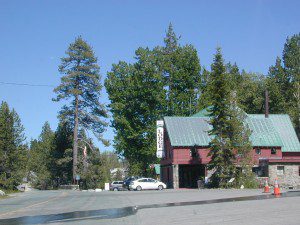