Desert camping south of Reno? Well there ain’t much to choose from out here. Walker Lake near Hamilton, NV looked dismal, so keep driving northbound and hope for the best.

Maybe one of the canyons near the reservation has a level pull out along the highway. Just far enough off the main road to hear the midnight traffic, just barely. 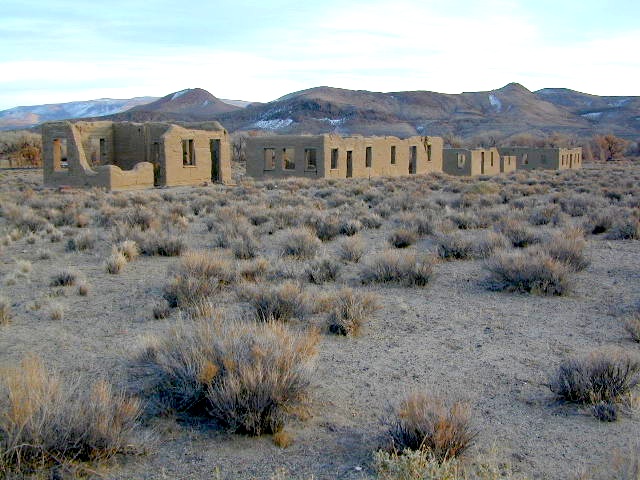 Fort Churchill was one of the original US Army forts built to help with the flood of overland pioneers making their way to California. Adobe structures in ruin, plus the sagebrush wetlands and cottonwoods along the river make for ideal scenery. A Pony Express route too!

Shall we call it the first of the California Welcome Centers?
Or an invasion of the “wildness” of the Sierra Nevada, and the West Coast.

From the year 1800 on – trappers, hunters, miners, ranchers, prospectors, surveyors, homesteaders – and basically everyone was headed westward, across the continent. The secrets of the golden state were unfolding worldwide. After gold & silver were discovered in the hills, the real rush to Alta California began.

Ideal “in route camping” if traveling near Reno, south of Interstate 80. You gotta be off on the side route through Yerrington, Nevada to reach this convenient road side campground. Big trucks stick to the main highway, but this rural 2-laner cuts thru residential, reservations, and ranch lands. Rural backroads are abundant and most are private property.

Driving on rural Nevada Highway 95A you can find the park headquarters and fort on the west side of the road. The camping is on the opposite (east) side of the highway, down an embankment, near the Carson River. A very small brown sign with the word CAMPING (reflects at night) and you may see it – if you aren’t driving 70 mph. 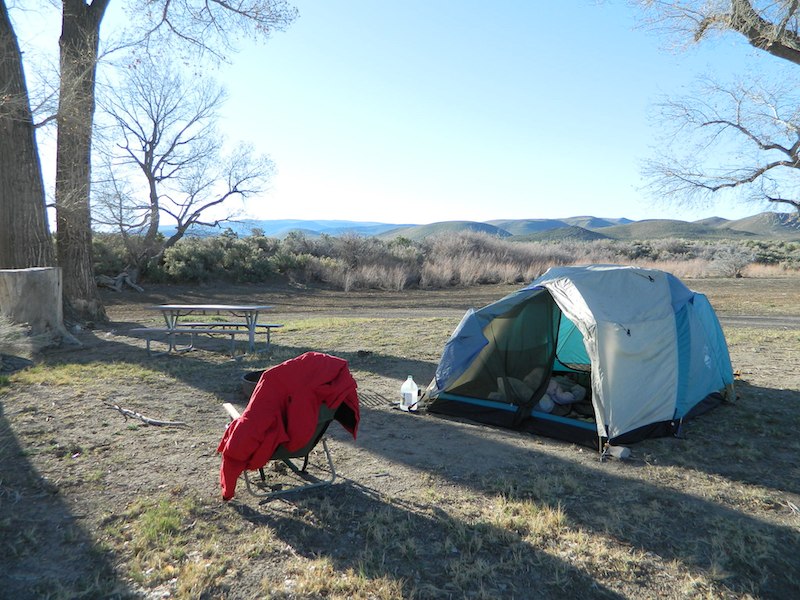 Perfect refuge for weary travelers, along the long, lonely, desert highways of Nevada. RV campers will like the wide dirt road w/ some level spots, accommodating the largest of motorhomes w/ dump station nearby. Trucks w/ trailers are often seen sleeping along the roadside at this location. Equestrian river access w/ horse trailers too.

Cottonwoods in some of the lower spots, but mostly sage brush, rabbits and open skies. This is the Carson River Basin, so dirt roads w/ mud and potholes are common. No street light near here. In the dark, the primitive roads are manageable, but the signs are minimal.

Desperate tent campers (willing to drive dirt for a bit) can find the “scout camp”. Most nights are filled with the cries of the coyotes in the distance. Park rangers patrol in the morning to collect camp fees. Or you can find the park headquarters, across the highway. 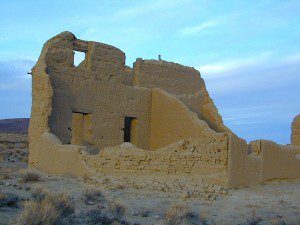 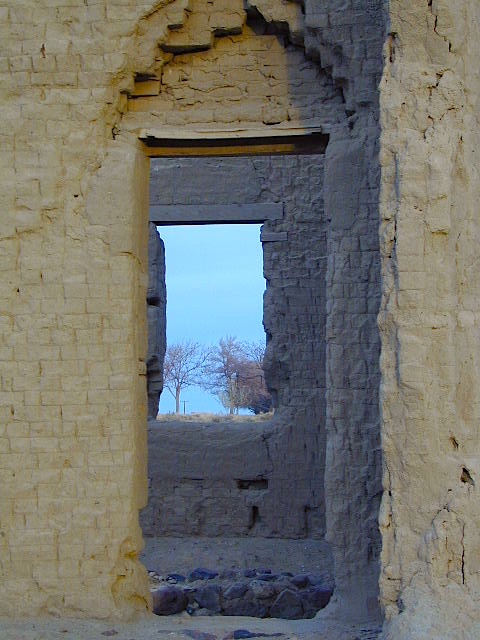