Childs Meadow sits at 5000 feet in elevation, on the edge of the Mill Creek drainage, just south of Lassen National Park. The meadow spans from Mill Creek, eastward along State Route 36 for many miles. Gurnsey Creek flows down Wild Cattle Mountain, near the resort, crosses the pavement, and heads east to meet up with the Deer Creek drainage above Chico, California

This sacred meadow was the summer camp and ceremonial ground for native tribes that existed long before the white men showed up. The meadow basin was originally owned by J.C. Tyler who used it for summer grazing land. He established a resort about 1864 and by 1896 it was a regular stage stop for travelers.

In 1900, Tyler sold the land to Abner Nanny who used it for summer grazing. Frank Childs purchased it in 1909 and also grazed livestock there seasonally. By the late 1930s a service station and cafe had been established. Then came cabins that were the precursor of the privately owned Childs Meadow Resort, which burned down some time later. These days Highlands Ranch Resort is the newest place to call this location home.

Lassen: Childs Meadow (before the fire) 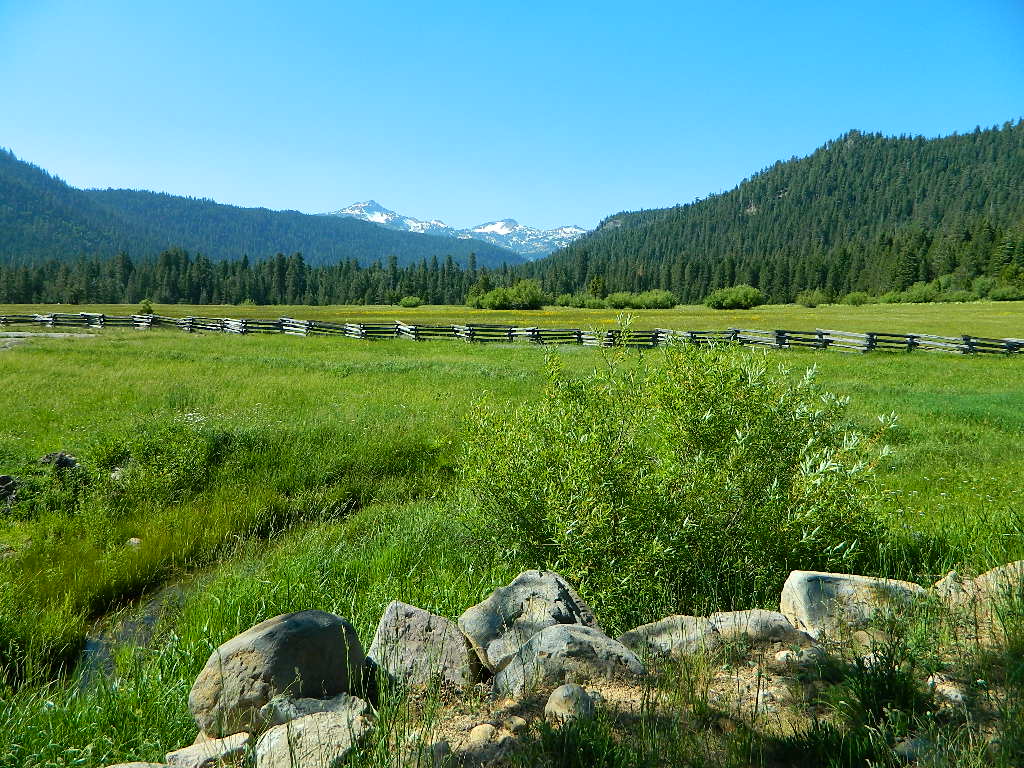 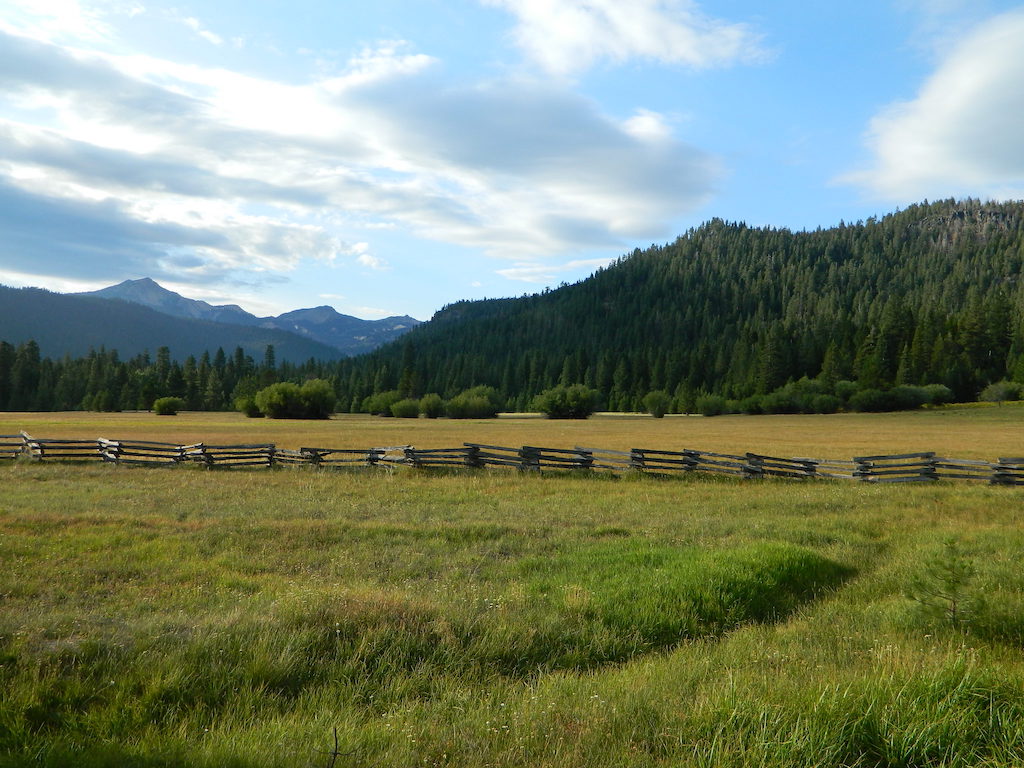 What a difference a decade makes. Drought in California makes a green meadow brown!

MOUNT LASSEN MEADOWS
Lassen Peak @ 10,457 feet has the highest known winter snowfall amounts in California. There is an average annual snowfall of 660 inches, and in some years, more than 1,000 inches of snow falls at its base elevation of 8,250 feet. 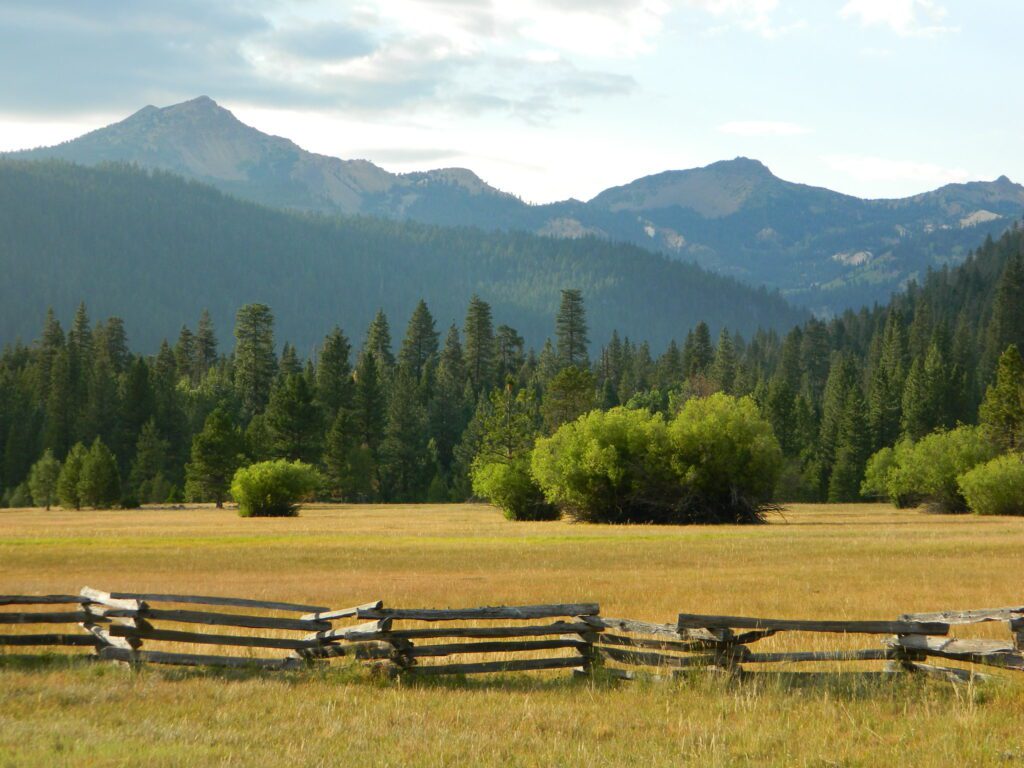 As for the spelling on the name:
Childs Meadows is commonly seen on USFS maps, and found inside a book called Tehama County Place Names.
Most locals know it as Childs Meadow, but it also seen spelled with an apostrophe s – Child’s Meadow 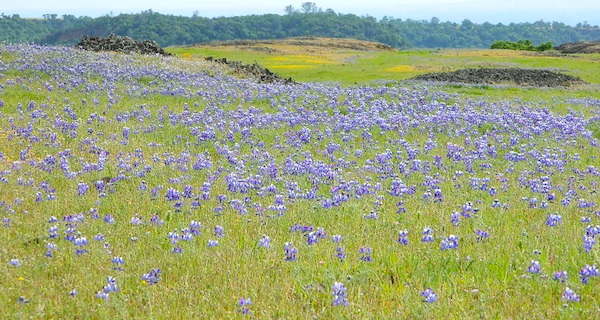 Wildflowers bloom all over California – from the desert in winter months, to the High Sierra in mid summer.  Remember that the timing is everything, since most of these precious, delicate beauties only last a week or so. Out there alone, all day in the bright sunshine, whipping in the seasons strongest breezes. Flora! 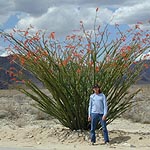 The higher the elevation, the later the bloom.
Lower elevation deserts begin to show as early as February and higher elevation peaks thaw in May. Wilderness meadows and flowers can be found in the mountains in summer. Generally in California, Springtime – between MARCH and JUNE is the best viewing time.

Places to find Wildflowers in California

West coast wildflower blooms in relation to elevation; Order of bloom is typically 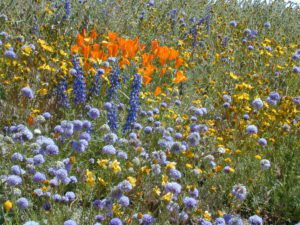 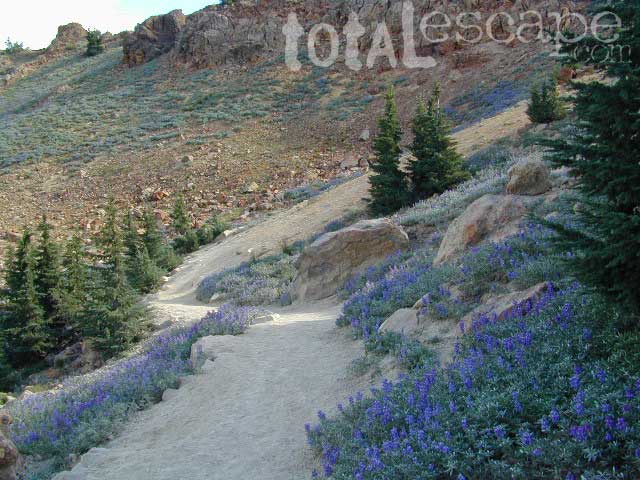 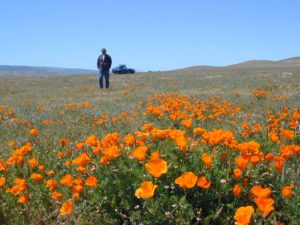 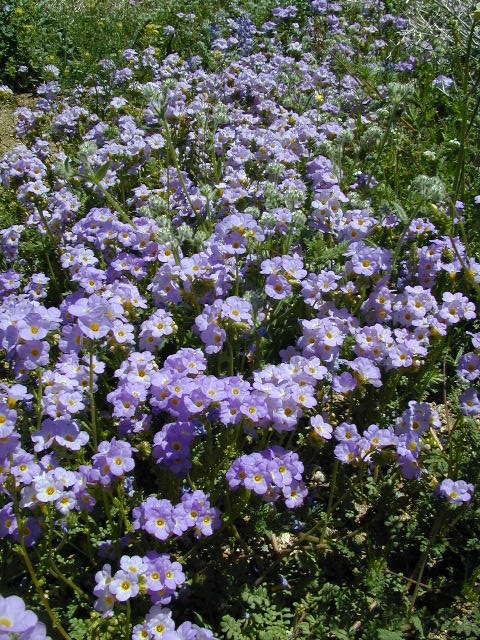