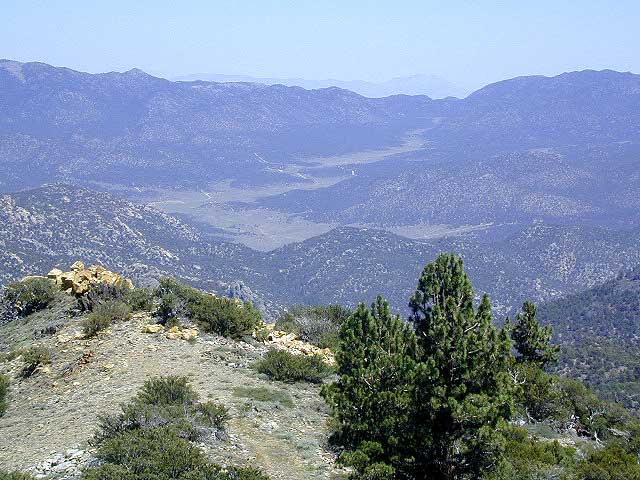 Mountain biking has become a popular sport especially in California. We’ve got so much great terrain, so close to home (the urban sprawl), that this outdoor hobby is bound to get you back in shape, fast. Start slow to avoid burnout and injury. The weather is awesome, just go. Plan a camping weekend & bring your bike! 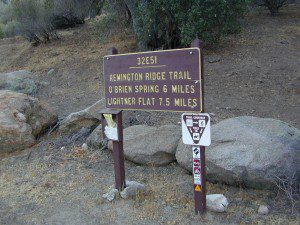 Parks & Forests in Sequoia region of the Sierra Nevada – 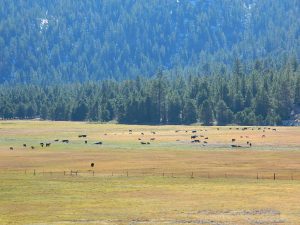 Obvious (but humorous) information on bike riding or mountain biking in Sequoia NP. Upon doing research for this page, noticed a heck of a lotta folks typing in the phrase

I laugh…. but plenty people are searching for bike trails near Sequoia groves, inside the most protected of lands, the National Parks.

Firstly, most National Parks in California do not allow bikes on hiking trails. The Sierra Nevada has NO National Parks that allow mountain biking on their trails. (official words are: Biking is allowed on the main roads in the parks but is prohibited on park trails.)

Yuk. Who wants to ride on asphalt in the wild?

Yosemite & Lake Almanor both have nice paved bike paths. But you may want dirt trails for biking. Be it mellow mountain biking on forest roads, or the hard core Downie-droppers.

California Wilderness Areas are the same rules, but even tighter. So that brings us to Sequoia National Forest. Yes, indeed California National Forests allow mountain bikes on most trails, in most cases. The popular trails might even get small brown signs showing bikes that are allowed.

Second, there are no bike rentals inside Sequoia National Park (or Kings), so you must bring yours in, or better yet ride in. I dare you. Although you cannot take said bike on a dirt trail, so you’ll need to stick to pavement only. The main highway (Hwy 198) has got to be one of the curviest, narrow, fern lined ridge routes of the region. You would be a fool to ride this area, as a senior citizen w/ a 40 foot motorhome or a speeding SUV may take you out on a curve. Seriously! You better be in great shape if you plan to descend into Kings Cyn. That route is just as dangerous if not more so. These 2 National Parks – Sequoia & kings, both get a lotta traffic. Year round.

Thirdly – here is the biggest tip of the whole topic. In between Kings Canyon & Sequoia National Parks is a slice of Sequoia National Forest land. (Meaning you can ride bikes or mountain bikes here) Most call it Big Meadows Road # 14S11 & there is plenty camping all down this road – 12 miles with spur roads in every direction. A nice chunk of forest with rocks, meadows, camps & dirt roads. Granite & great scenery. What more could you ask for? More forest roads than single track trails tho and please watch for equestrian traffic. The dead end of this road leads out to 2 Wilderness areas, so be prepared to navigate with a good map in hand. No bikes are allowed in the Wilderness, remember?

Maps for biking in the Sequoia –

For Sequoia/Redwood Parks with less people and more open biking trails, try these – 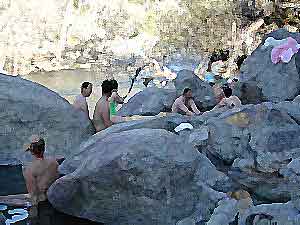 Hidden well by the dense vegetation, this multi-tub location provides a peaceful setting along the Kern River. Located on the Old Kern Canyon Road, (aka Old Kern Road) that parallels the main 4-laner Highway 178. The broken and dismantled tubs are inside a grouping of granite boulders, overlooking the Lower Kern River.  NFS Campground is walking distance away. Week days you can have the place to yourself for picnics, river fishing and hiking. Mountain biking and hiking trails at Remington trailhead.

DanaMite’s Tip: This place has no operating hot pools unless you plan to physically dam up a tub with a few found rocks. Rangers do not like this practice. If you wanna camp at Hobo Campground you can walk over & hike around to check it out. Worth a look.

Camping available next door at Hobo Campground. A few primitive spots are located on the Old Kern Canyon Rd. Free car camping, and some sites big enough for level RV camping. See the rangers at the

Remington Hot Springs is only 2 miles down river, but it does require a short hike and it gets very busy on weekends! 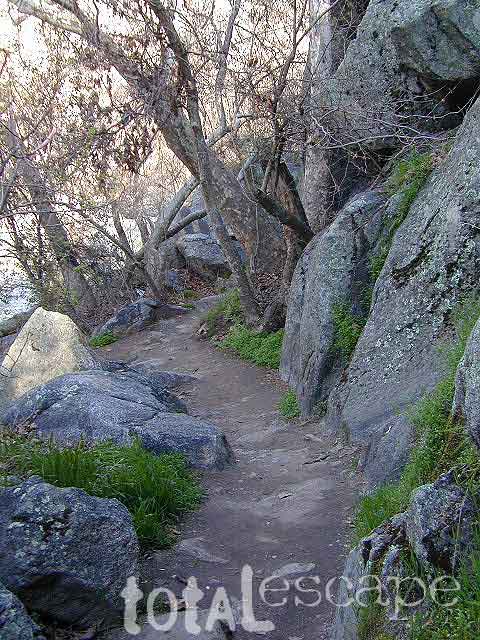 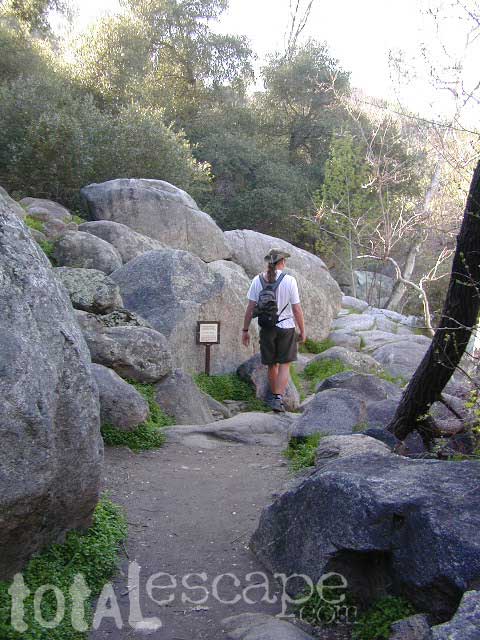