The north coast of California is dubbed the Redwood Empire, and driving north on US Hwy 101 passing the well-known wine country and communities near Clear Lake, means you’ve entered the official redwood region of Cali.

With over 150 mile stretch between Ukiah & Crescent City, on the Oregon border, coastal redwoods thrive in this wet climate. All along US Highway 101 you can find every assortment of lodging, from standard hotels walking distance to village shops, to small secluded cottages tucked behind a winery. Sonoma & Mendocino vineyards merge on ridge lines, at the edge of oak countryside, with redwood forests & recreational rivers to the north.

BALD HILLS ROAD: Old logging roads lead way up in elevation, behind Redwood National Park, where you can find free camping spots and firewood piles all over the clearings. A real 4×4 vehicle will be needed in wet or snowy weather conditions. AWD wagons should be cautious of deep mud and know the weather conditions ahead of time. The main gravel/dirt route traverses the Bald Hills range at 3000′ elevation and ‘epic view’ campsites are abundant. Pine Creek Road drops east into Klamath River Canyon down to Klamath Hwy 96. 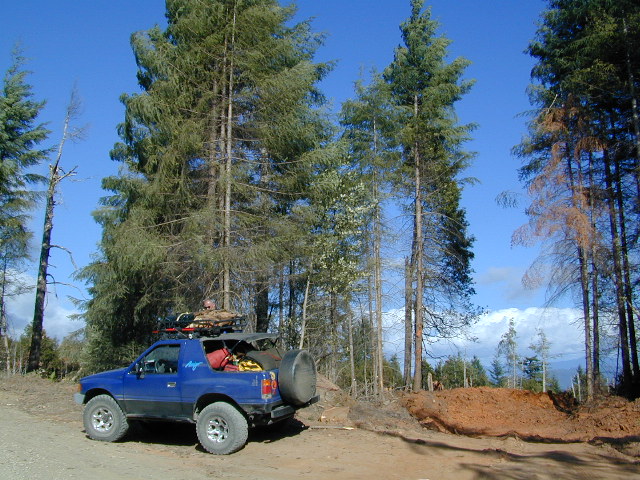 USAL BEACH: In the olden days, USA Lumber Company had a prime place on the Lost Coast. Now it is a wonderful destination w/ remote beach campground hidden in the trees, next to the redwoods and creek, and the cliffs – and a big sandy beach w/ giant driftwood!

(from south to north, with closest town)

Topographic hiking and camping maps of the NorCal Redwood region –