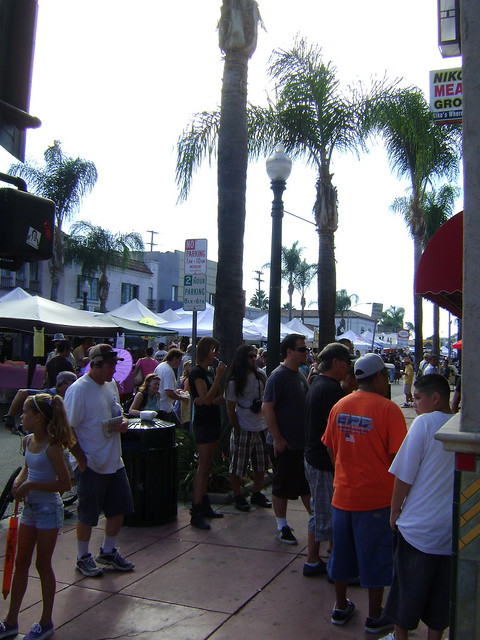 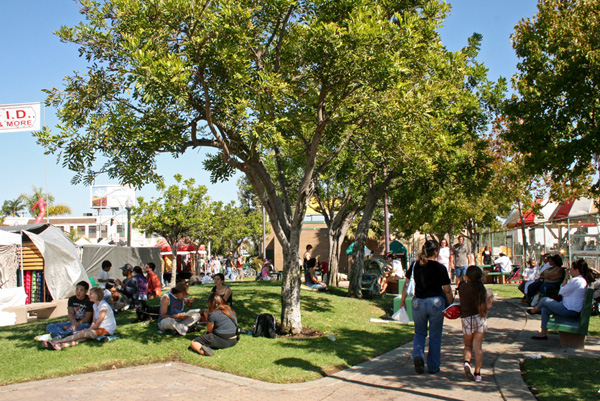 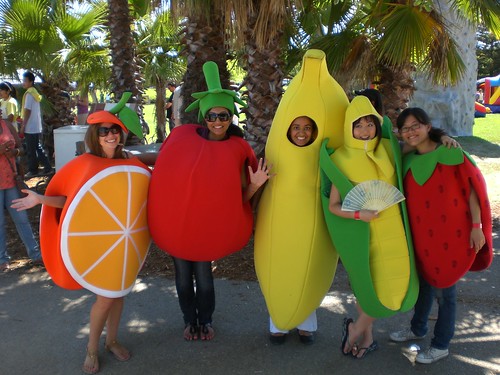 5k run/walk on Saturday and a Kids Banana Split Eating Contest. Enjoy a day filled with fun, food, live entertainment, and exhibits. The event benefits the National Academic Youth Corps, which provides art and educational programs for young people in Sacramento, as well as over a dozen other worthy local charities. 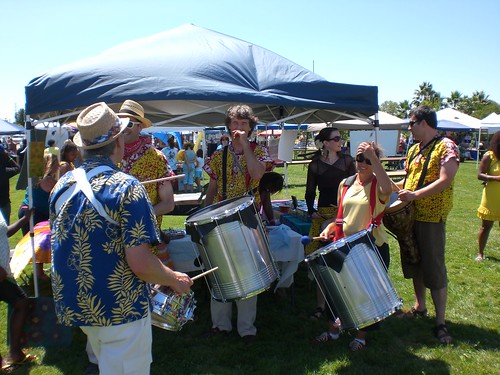 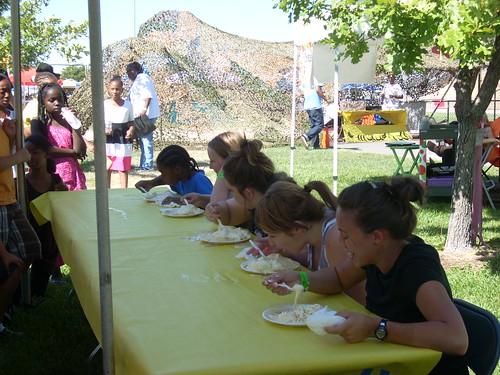 Celebrate Freedom and Independence Day lakeside under giant shady oaks with three great musical acts on an afternoon of music, food & drinks! General Admission is free to the music festival. If you want to be closer to the music there is a reserved VIP area and VIP Plus to get into the front row. ?Don’t forget to bring your low back chair or blanket.

11 years running, this huge reggae concert festival is 4 days long and held at the coastal bay of Monterey. Featuring the largest amount of top reggae artists in one single event in California.

California Roots Music and Arts Festival has always been rooted in a genuine enthusiasm for an experience that stimulates all senses through a release of creativity that can be heard, felt, seen, and embodied. Camping options.

What started in the early years as an opportunity for painters to create art on stage during the music performances has evolved into interactive art experiences for fans and artists alike scattered throughout the venue via the Art Retreat, Interactive Art Stations, Paint Workshops and a Festival Fashion Zone. Plus yoga sessions every morning! 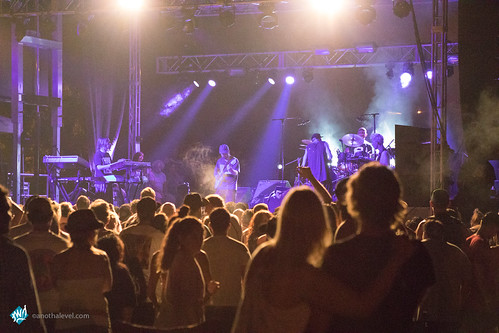 One of the premier annual events, where thousands of people gather in the historic gold rush town of Murphys Camp to honor its Celtic heritage – and to celebrate as only the Irish can.

Sponsored by the
Murphys Business Association

3-day event takes place on Front Street, The Embarcadero, and the 1849 Scene all along the wonderful Sacramento River. The heritage celebration features a wide variety of crowd-favorite entertainment, all free to experience and enjoy. 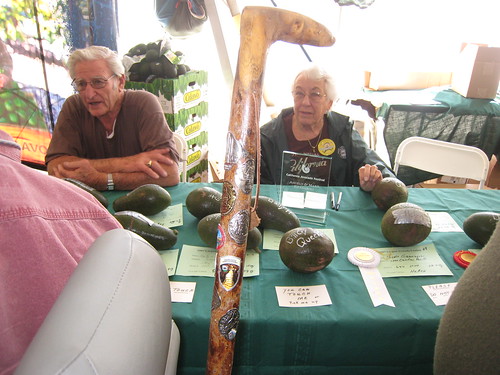 Take a scenic drive and see the back roads near Lake Casitas, where numerous avocado orchards grace the hillsides. This coastal Avocado Festival has evolved into one of the largest festivals within California; Three full days of fabulous food, terrific music, & family fun. Held in Carpinteria, just south of Santa Barbara, CA 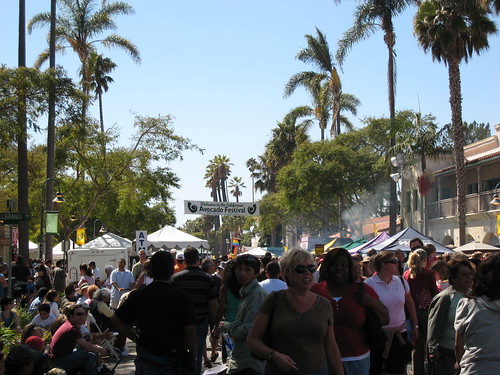 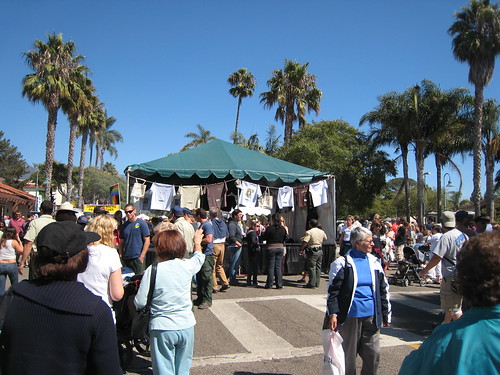 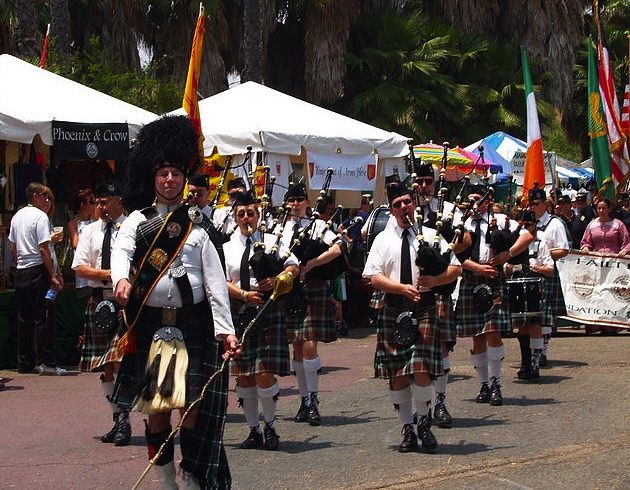 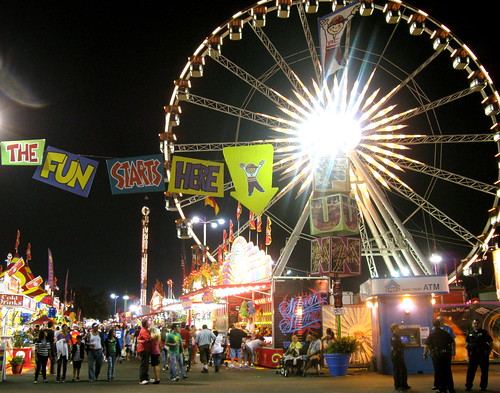 NOTE 2022:
The LA Fair has permanently moved to the month of May 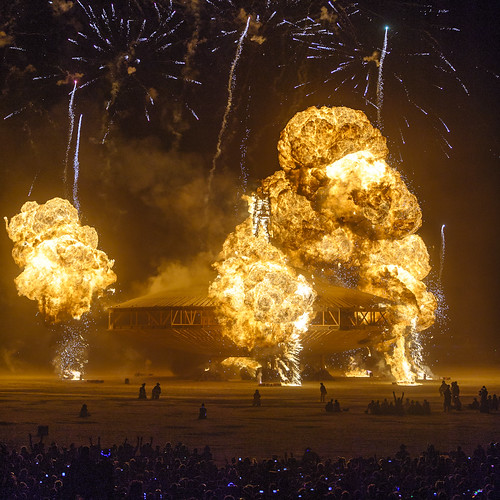 for those seeking the wilder side of camping out

Everyone (who is anyone) has heard of this massive annual desert party by now. The historic bon fire event that started in Santa Cruz in 1986 and then moved out to the deserts of Nevada. Way north of Reno!

The event is getting bigger by the decades, so expect a mind altering experience with tens of thousands of well-decorated lost souls. Advanced tickets are required. 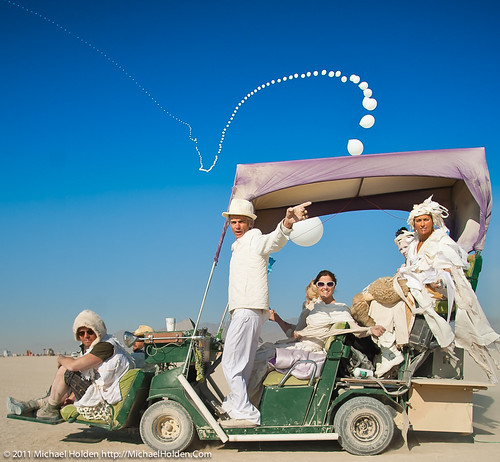 NPR said about Burning Man, “Once considered an underground gathering for bohemians and free spirits of all stripes, Burning Man has since evolved into a destination for social media influencers, celebrities and the Silicon Valley elite.” 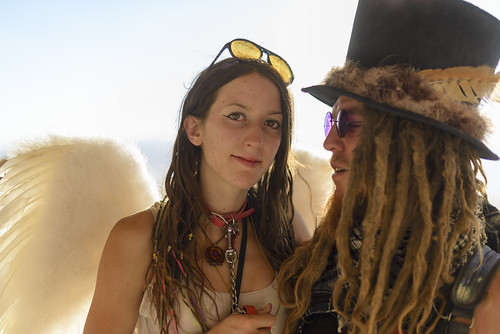 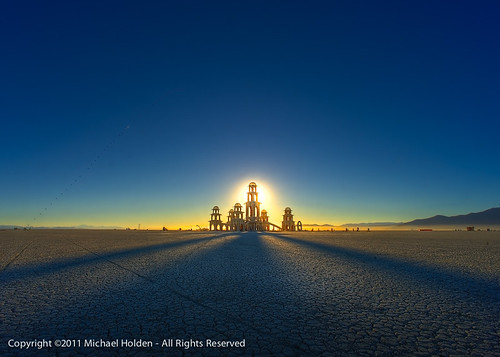 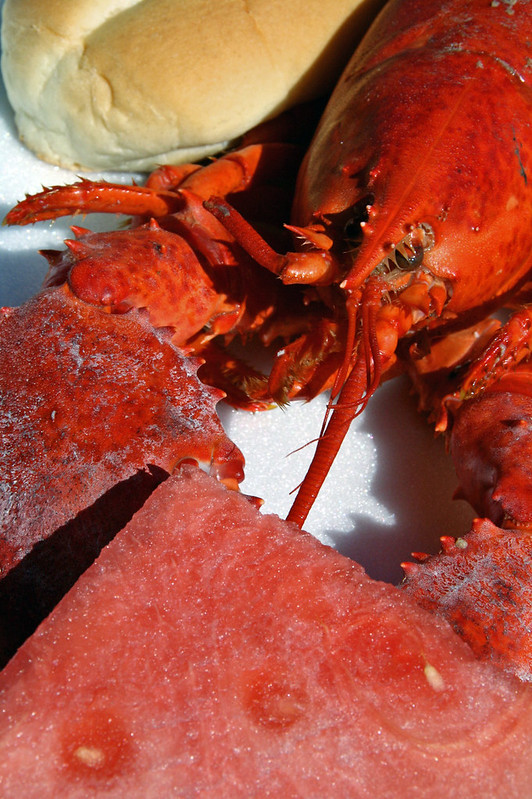 Long Beach Lobster Festival is now held in a new location, and is renamed:

This event has been running over 25 years now. This Original Lobster Festival has become a tradition to over thousands of festival goers annually. 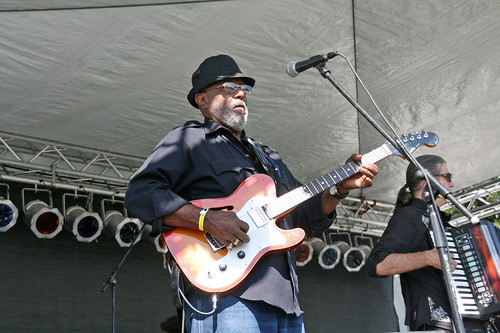 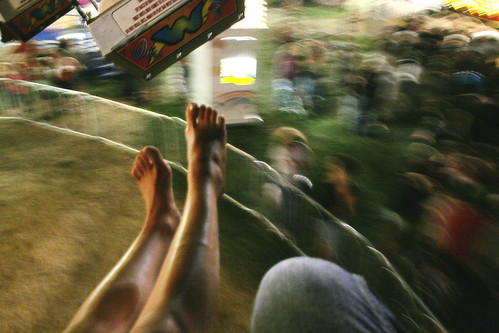 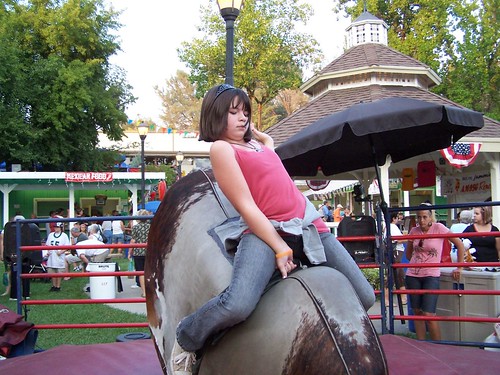 Summertime warms up and being outdoors is THE plan. The Russian River Jazz & Blues Festival is held annually near the redwood forests of Guerneville, California. Located of event is Johnson’s Beach – right on the Russian River. This is a great opportunity to camp out in the inland, North Coast region. Plenty beach parks & campgrounds nearby. 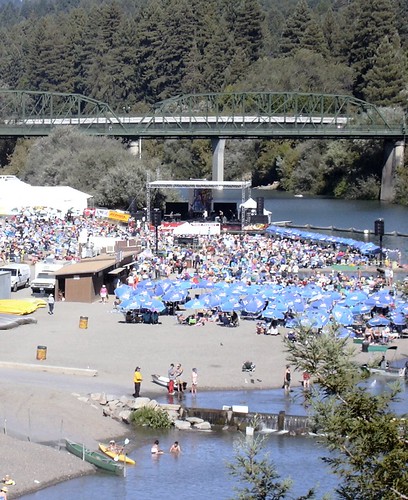 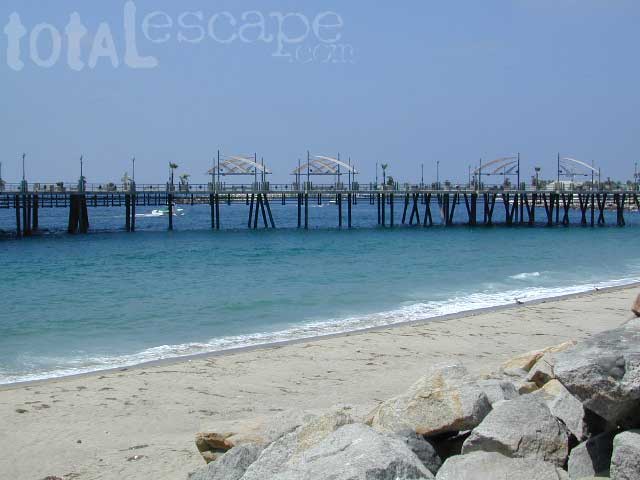 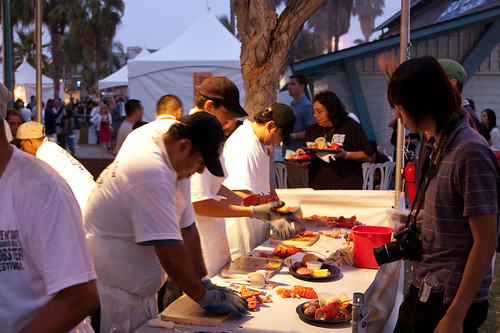 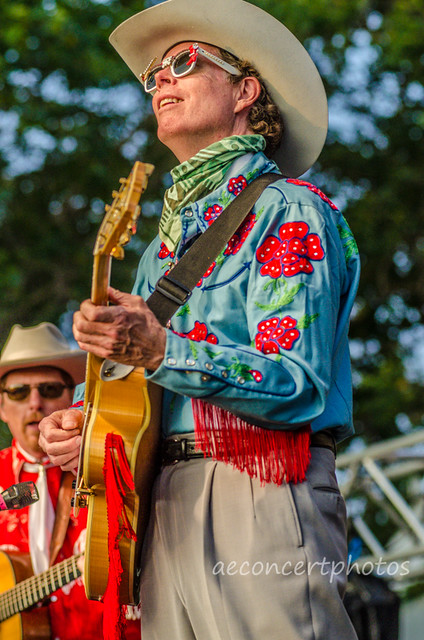 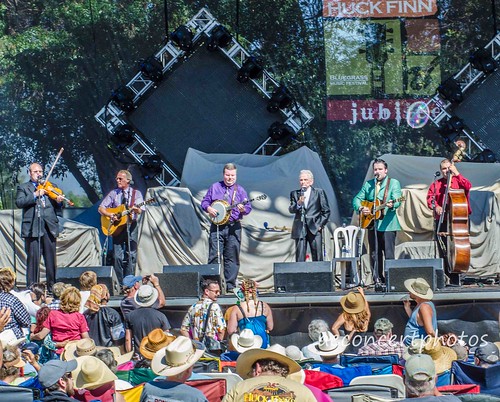 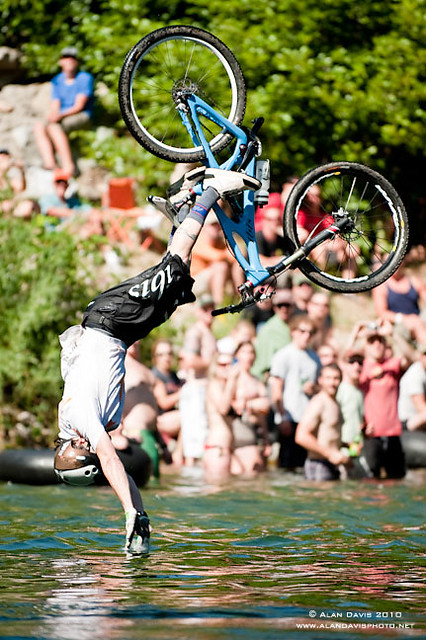 The very busiest weekend to visit the Downieville – Yuba River canyon region, so consider yourself warned.

One of the biggest mountain bike events on the west coast. Located deep in the heart of Northern Gold Country, along the Yuba River & historic Highway 49. Camping options available in every direction. The small historic hotels book up well in advance. 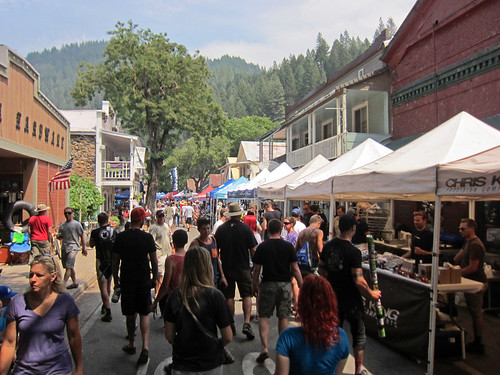 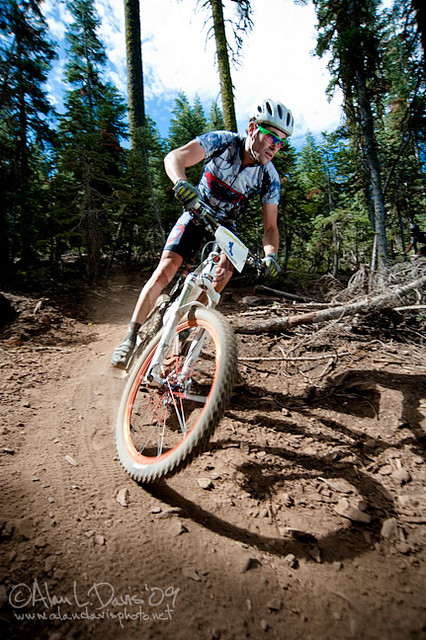 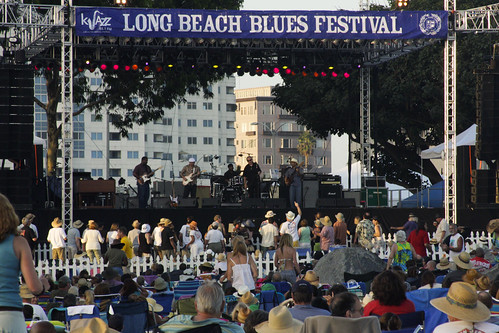 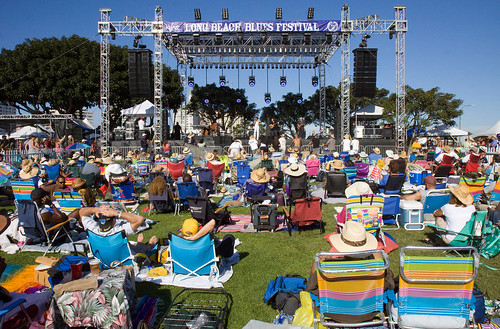